Artist Ruben Ochoa and The Mistake Room’s Executive and Artistic Director César García will lead a walkthrough of SAMPLED y SURVEYED in Art + Practice’s Exhibition Space. Ochoa and García will explore a focused selection of the artist’s early and more recent artworks that highlight Ochoa’s long-standing interest in space and his interrogations of the processes that bring it to being. 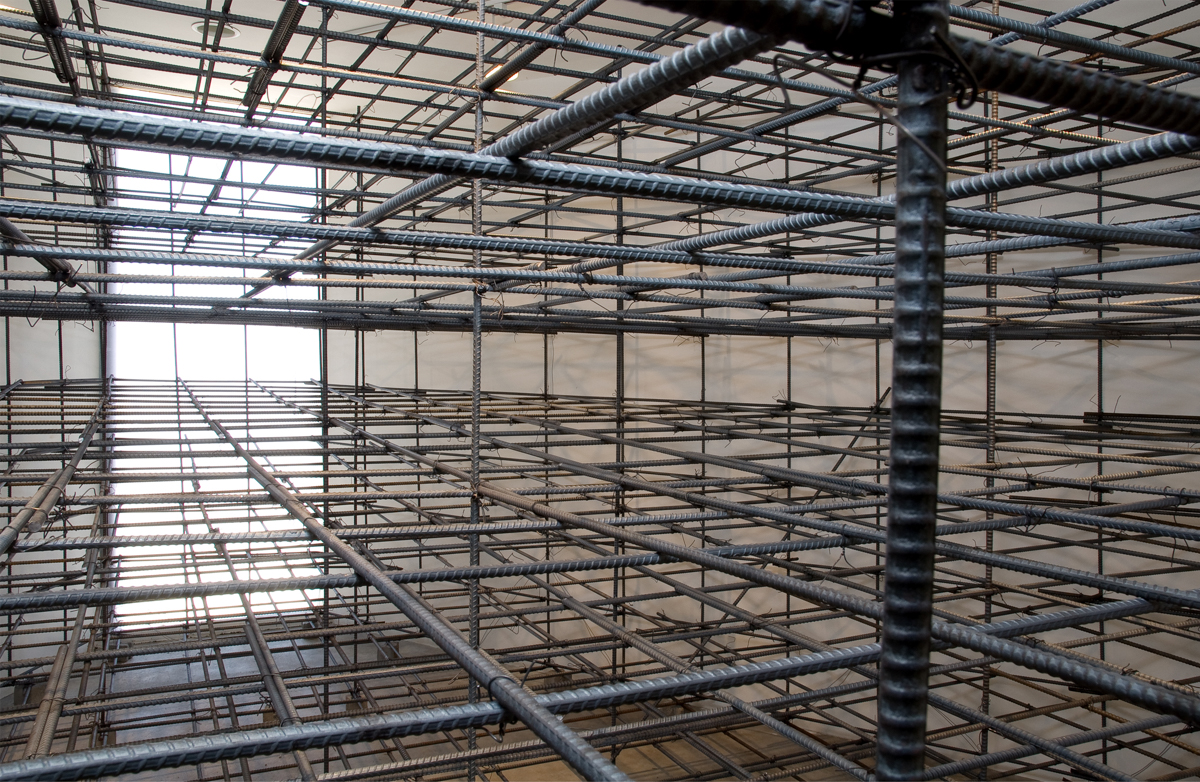 Ruben Ochoa, If I had a rebar for every time someone tried to mold me, 2007. Rebar, annealed wire ties, dobbie blocks. 9 x 16 x 18 feet. Courtesy of the artist and Susanne Vielmetter Los Angeles Projects. Photo by Robert Wedemeyer. 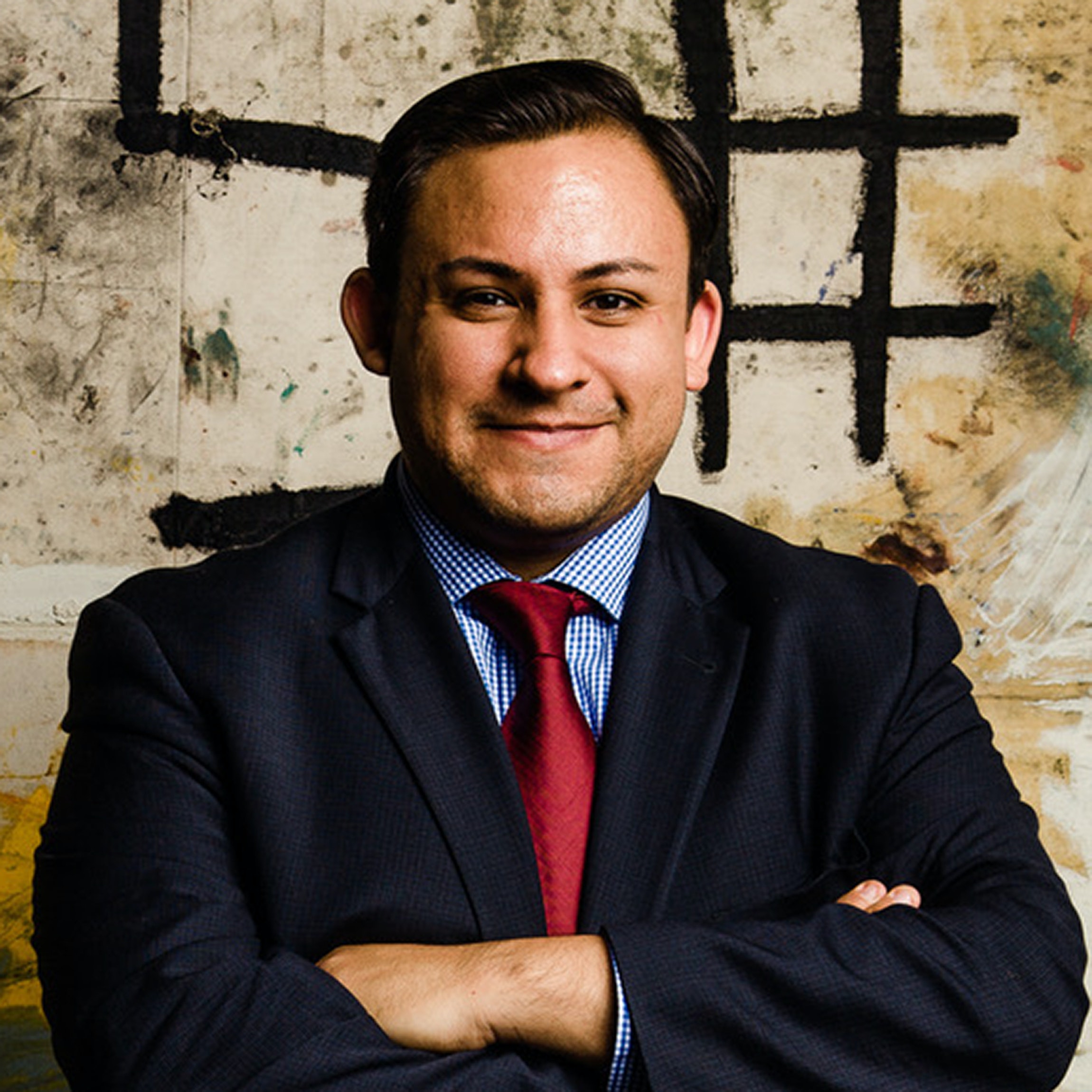 César García is the co-founder and current Executive and Artistic Director of The Mistake Room. At TMR, Garcia has organized major new commissions with Oscar Murillo (Colombia/UK) and Korakrit Arunanondchai (Thailand/US) and monographic exhibitions and projects devoted to the work of Ed Clark (US), Gordon Matta-Clark (US), Henry Taylor (US), Thomas Hirschhorn (Switzerland/France), Christopher Myers (US), and Vivian Suter (Switzerland/Guatemala). Garcia has curated a wide range of notable exhibitions and projects nationally and internationally including Joel Kyack: Supperclogger, LAXART and Hammer Museum, Los Angeles (2010); Marcos Ramirez ERRE: A Reconstruction of Events (with Kevin Power), Museo de Arte Carrillo Gil, Mexico City (2011); Mark di Suvero: Artists Tower of Protest, Pacific Standard Time Performance and Public Art Festival, Getty Foundation, Los Angeles (2012); Wael Shawky: Cabaret Crusades, Hammer Museum, Los Angeles (2013); and Eduardo Sarabia, Instituto Cabañas, Guadalajara, and Museo de Arte Contemporaneo, Oaxaca (2014-2015) amongst others. Garcia lectures frequently internationally and has published extensively. Notable publications include Marcos Ramirez ERRE (with Lucia Sanroman) (2012), Brenna Youngblood: The Mathematics of Individual Achievement (2013), and Eduardo Sarabia (2015). Prior to The Mistake Room, Garcia served as Associate Director and Senior Curator at LAXART (2007-2012). He was also one of the curators of Made in L.A. 2012 and served as U.S. Commissioner for the 13th International Cairo Biennale in Egypt in 2013. In 2015 he was appointed as one of the curators of The Current, Vienna-based foundation TBA21’s new triennium. 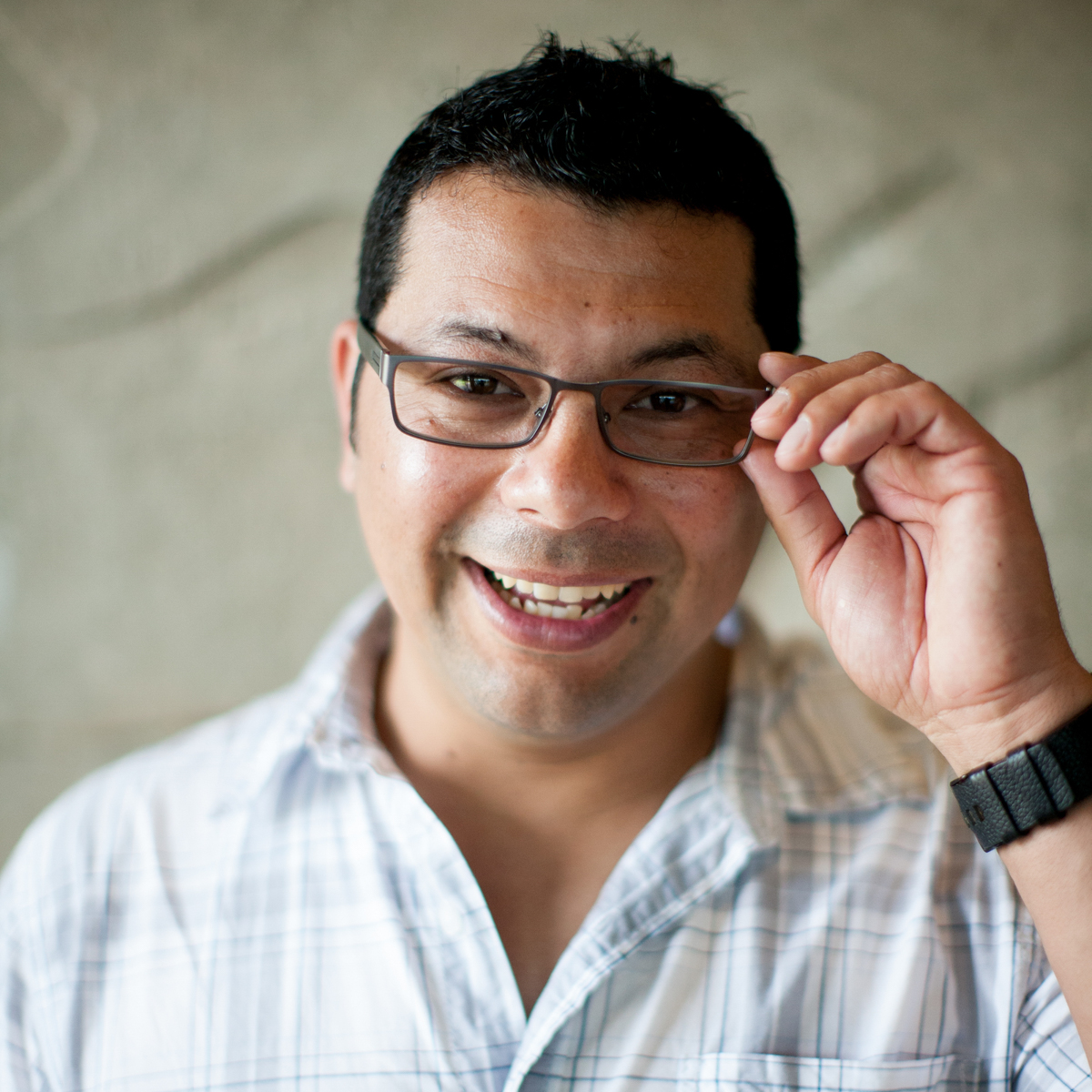 Born in Oceanside, CA, in 1974, Ruben Ochoa’s practice engages space as both a concept and a material. Often produced with material forms associated with construction, Ochoa’s works expose the ideological and broader sociopolitical and economic relationships that facilitate the way spaces we inhabit and move through are assembled.

In addition to his exhibitions, Ochoa has completed various public art projects including, most notably, Fwy Wall Extraction (2006-2007) and CLASS: C (2001-2005). Ochoa’s work is included in the collections of the Perez Art Museum, the Hammer Museum, LACMA, the MCA San Diego; MOCA; the Phoenix Art Museum; the Smithsonian Museum of Art; the Orange County Museum of Art; and the Whitney Museum of American Art.

He is the recipient of numerous awards including a California Community Foundation Fellowship and a Guggenheim Fellowship. He received his BFA from Otis College of Art and Design and his MFA from UC Irvine. He lives and works in Los Angeles, CA.