Justen LeRoy’s Lay Me Down in Praise is a Black environmentalist strategy. Exhibited as a three-channel film, the installation layers clips of Black performers with images of geological activity. Through this juxtaposition, the artist considers how resistance and regeneration inhabit the wordless screeches of the Earth and the history of Black sound. Join the creator and co-directors of the film, Justen LeRoy and Kordae Jatafa Henry, as they discuss the project with CAAM Visual Arts Curator Essence Harden at Art + Practice. 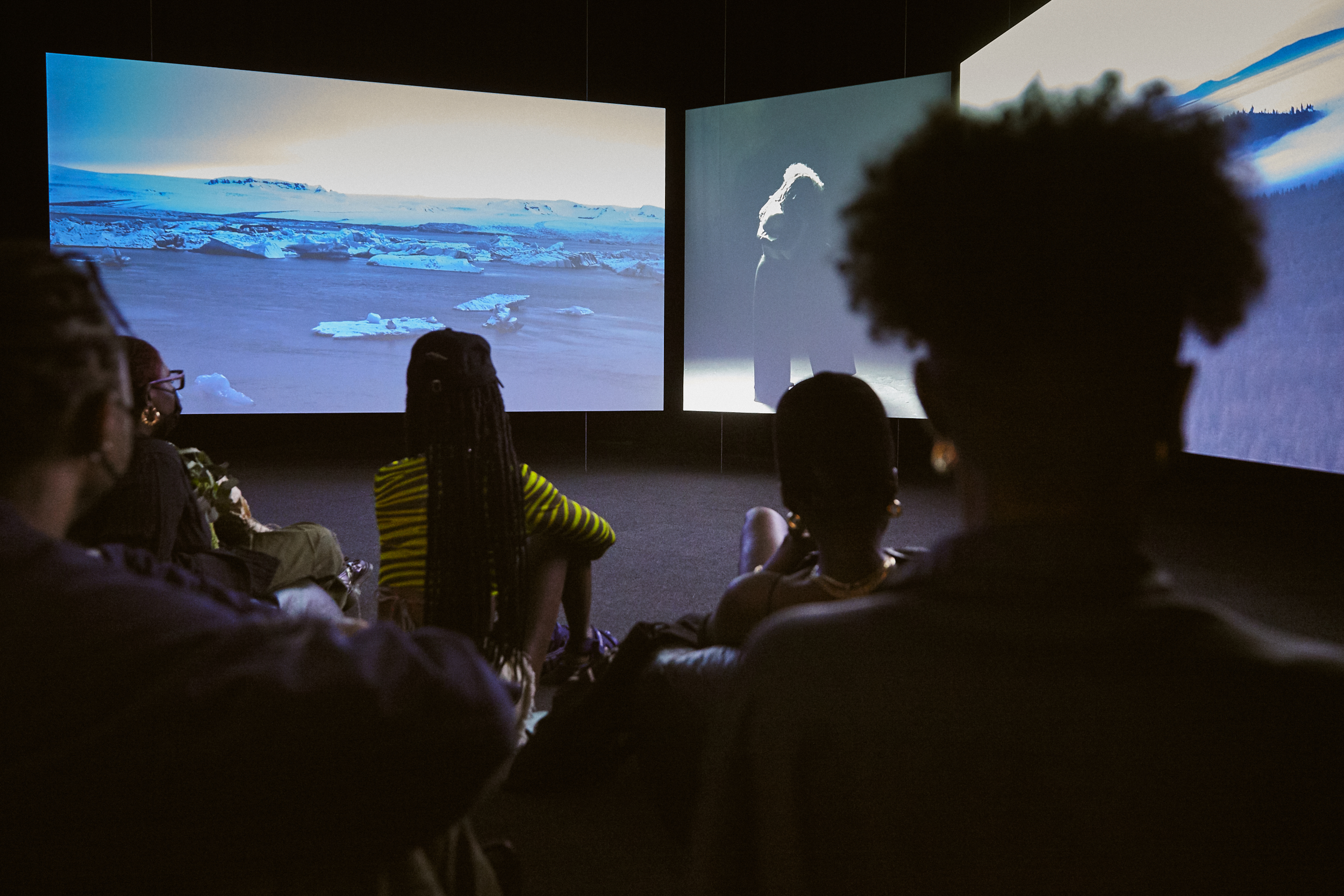 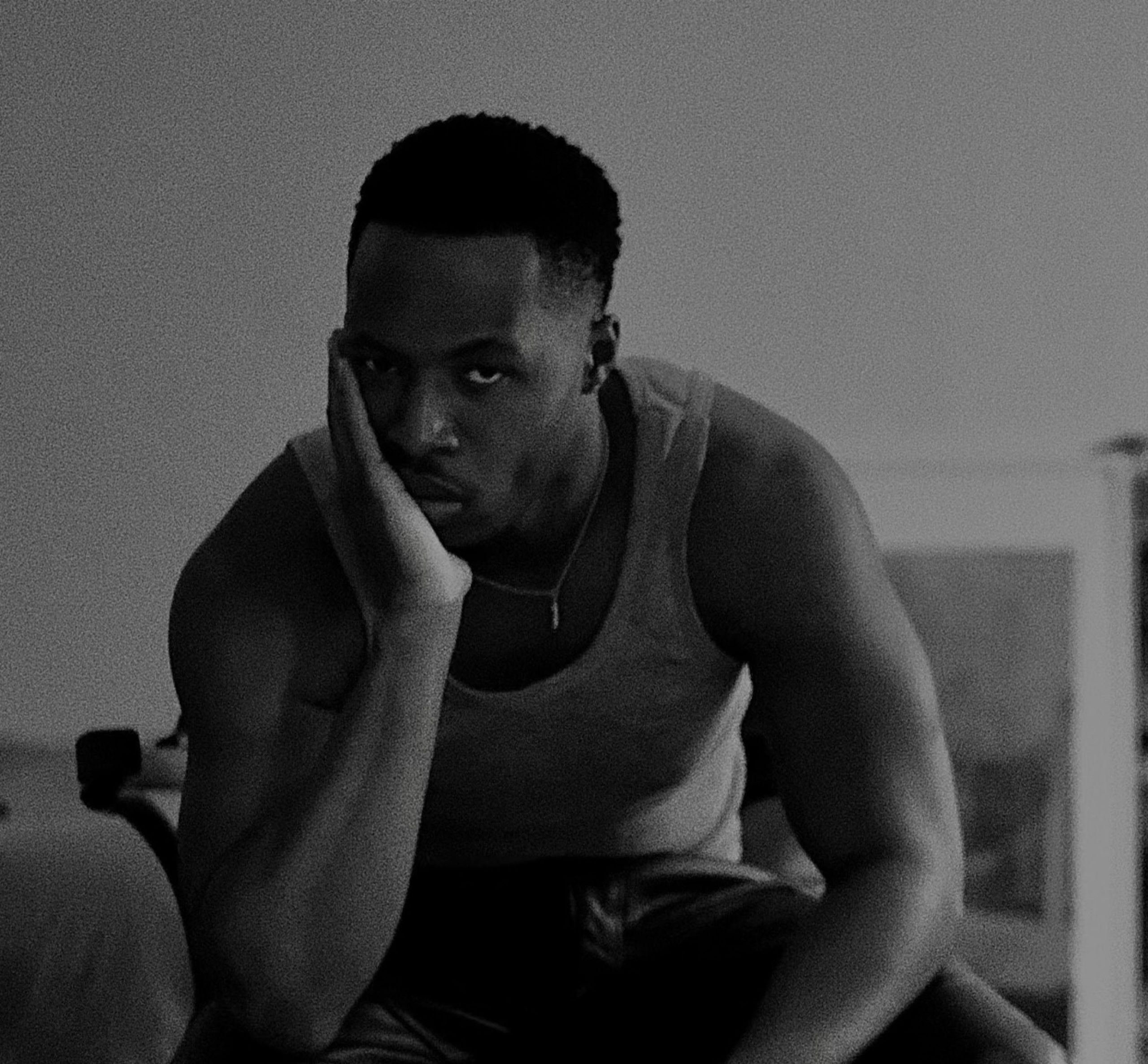 Justen Leroy (b. 1994) is a multidisciplinary artist and curator born and currently living in Los Angeles, CA. His work focuses on unearthing expression through sound and performance works that investigate Black vocal nuance. Recently, he co-curated Noah Davis at The Underground Museum with Helen Molesworth and contributed his sound work “LEAVE A MESSAGE” to Hammer Museum’s Made In LA 2020: A Version 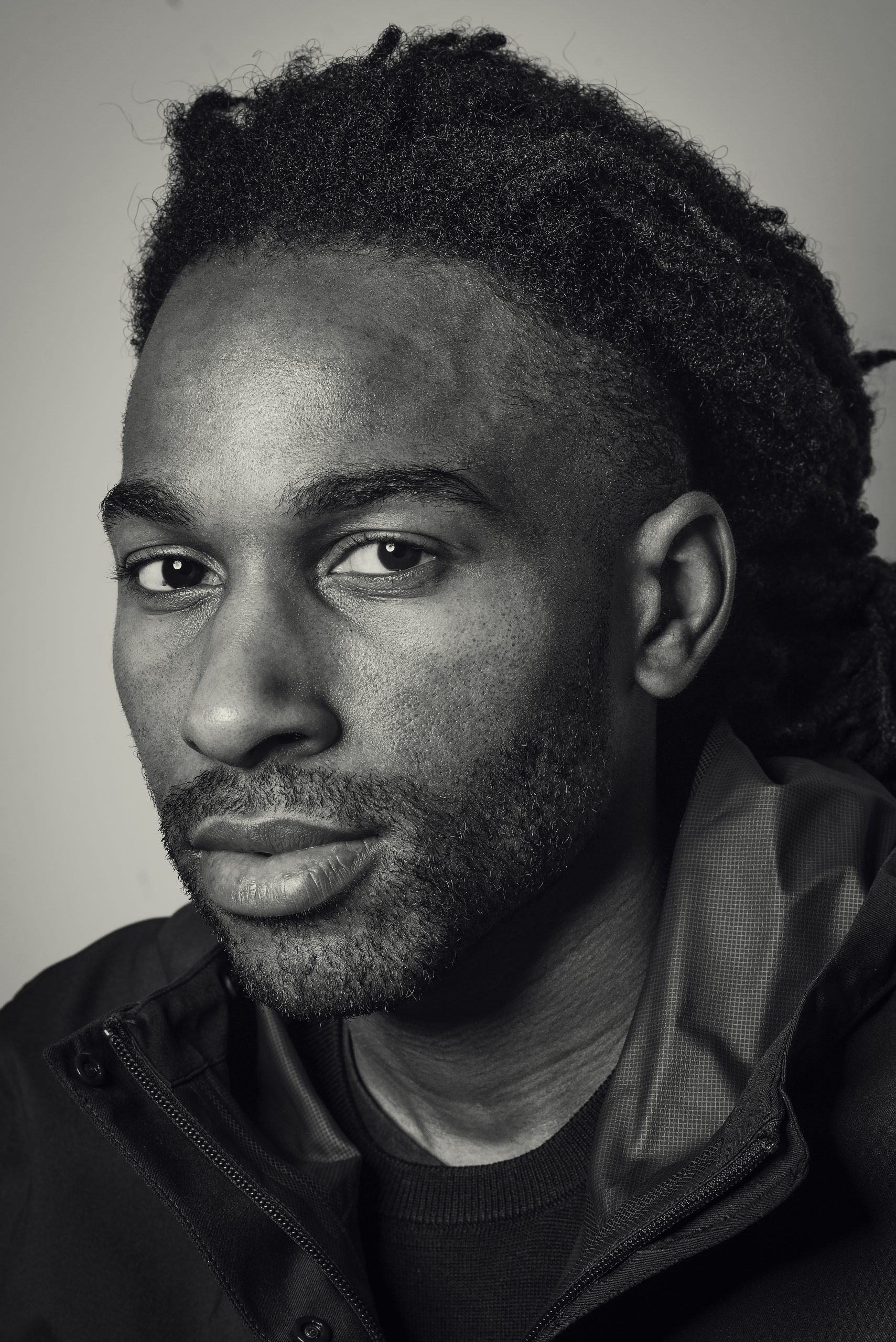 Kordae Jatafa Henry is a Los Angeles-based Filmmaker and Visual artist originally from Maryland. Kordae also known as “tafa” wrote, directed and VFX’d his first short in 2019 entitled Earth Mother, Sky Father. That film has led him to take the stage at the 2019 Design Indaba Conference, being a nominee for the shots 2020 ‘New Director of the Year’, Residency with Sundance New frontier Program, New Museum’s incubator (New Inc), and exhibiting work with Nowness, Kaleidoscope and in art houses in Mexico, South Africa, Europe, and the US.

Where flesh meets animation, performance meets the virtual, Kordaes’s work instills a techno-ontological study of Blackness in the 21st century. This radical re-imagining of cinema grounds and collapses narratives of the past into speculative futures.

His interdisciplinary practice foundation stems from architecture, film, and worldbuilding as he lectures at NYU and SCI-Arc. Currently, Kordae’s is developing a new body of work entitled IF NOT NOW. He describes this project as a meditative Jazz interstellar film as a charter narrative about how a new civilization began through dreaming. 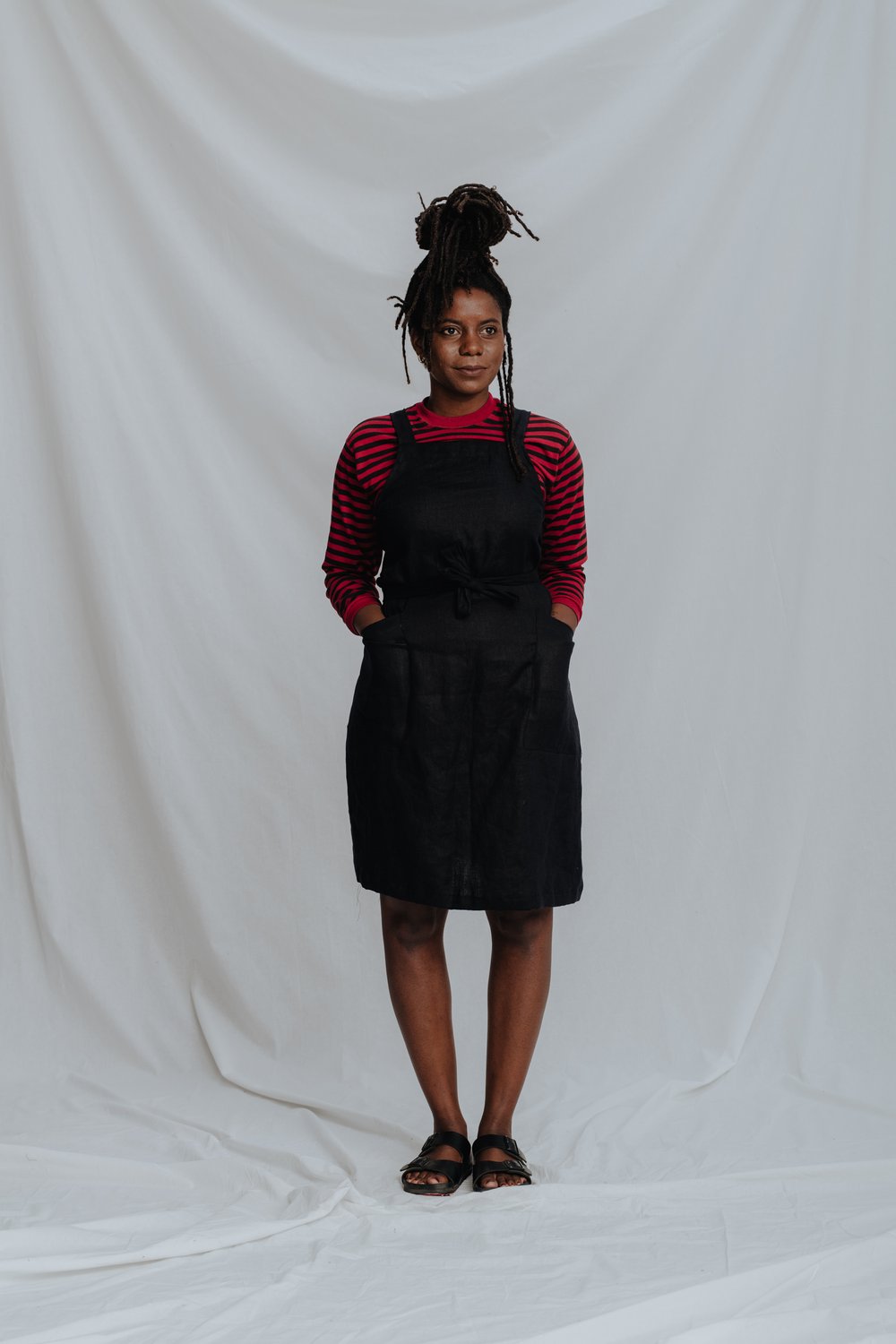 CURATORIAL WALKTHROUGH: LAY ME DOWN IN PRAISE @ A+P