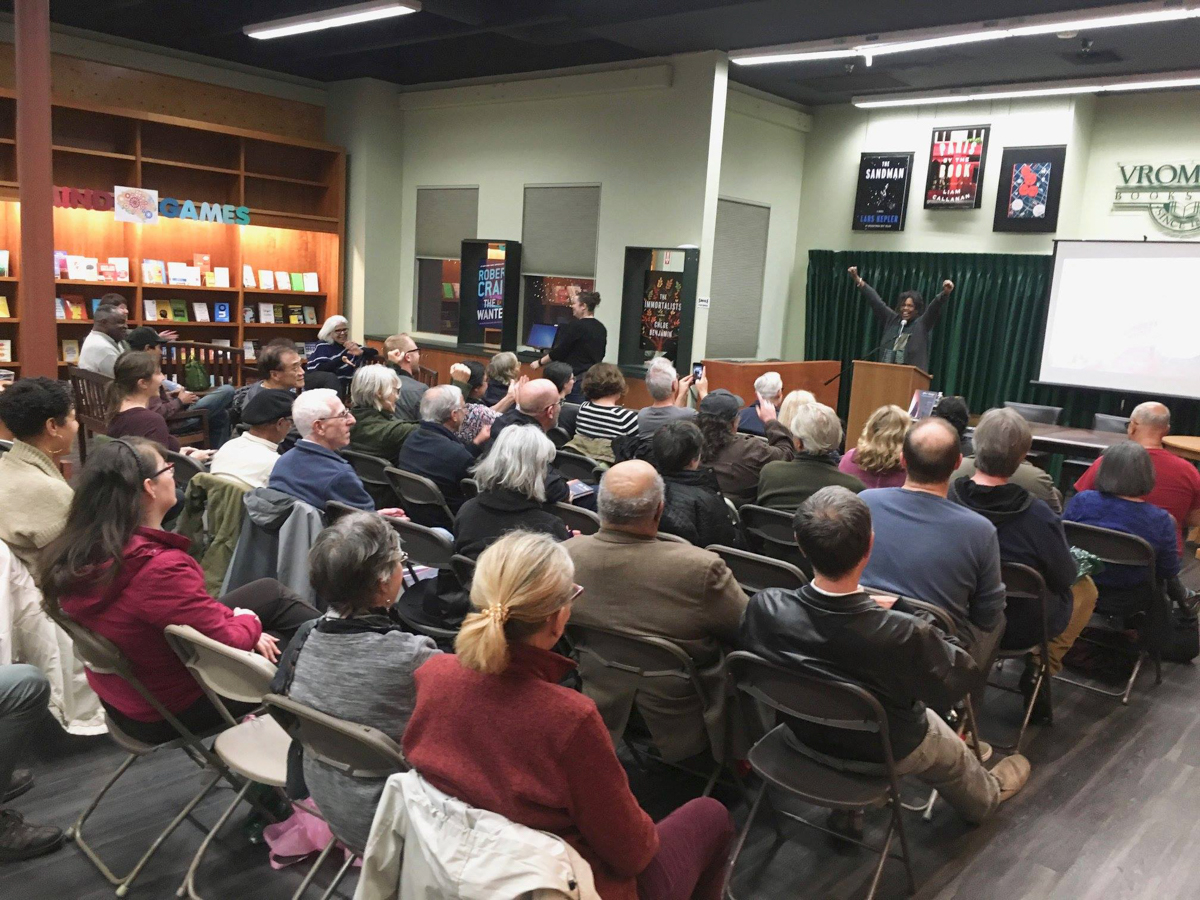 Author Lynell George speaks about her book After/Image: Los Angeles Outside the Frame (Angel City Press) at Vroman’s Bookstore in in Pasadena. 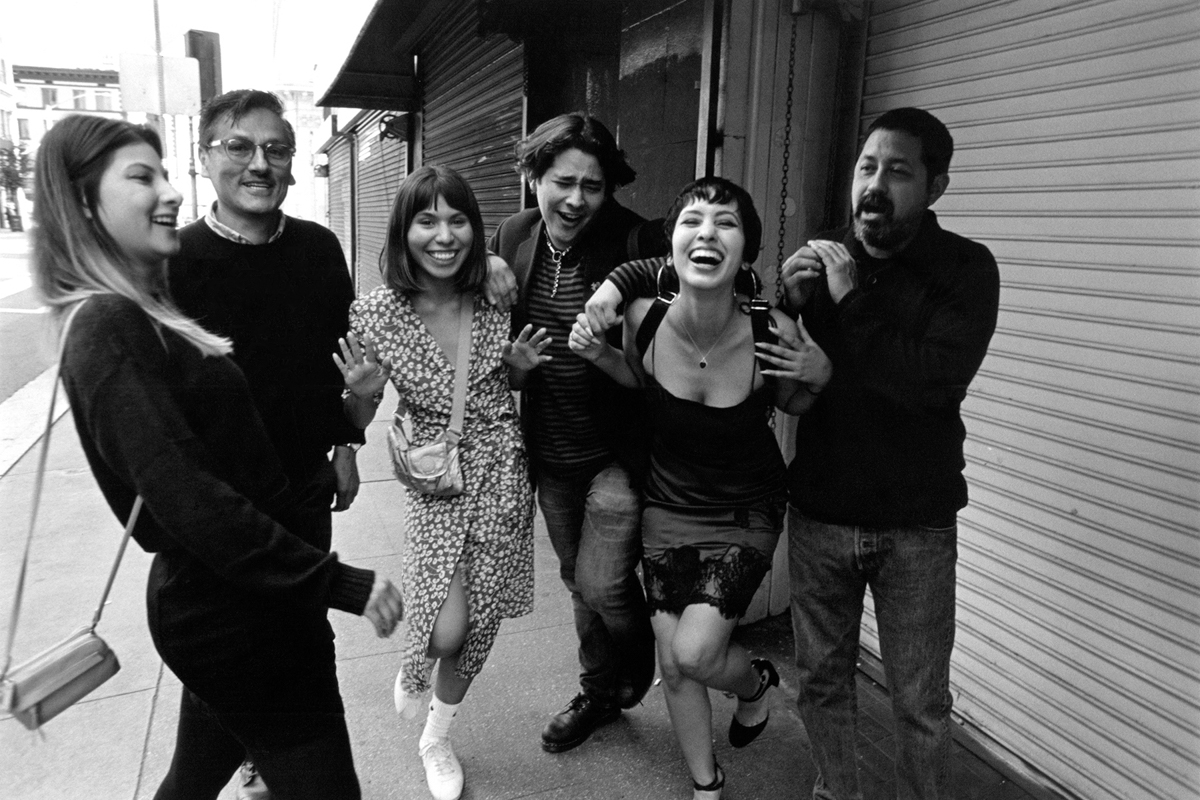 Organized by the California African American Museum (CAAM) and Art + Practice (A+P), the Points of Access series continues with a focus on artists and their need to build a sustained practice. In four public programs, CAAM and A+P welcome artists of all stages and genres to explore the many ways to navigate the art world at each point in their careers, and the lessons learned. Join us for the third program at A+P focusing on writing for artists. Panelists include author Lynell George, Carolina Miranda, Staff Writer at the Los Angeles Times, and Lindsay Preston Zappas, founder, publisher, and Editor-in-Chief of Contemporary Art Review Los Angeles (Carla). Moderated by Harry Gamboa Jr., artist, author, and educator.

Author Lynell George speaks about her book After/Image: Los Angeles Outside the Frame (Angel City Press) at Vroman’s Bookstore in in Pasadena. 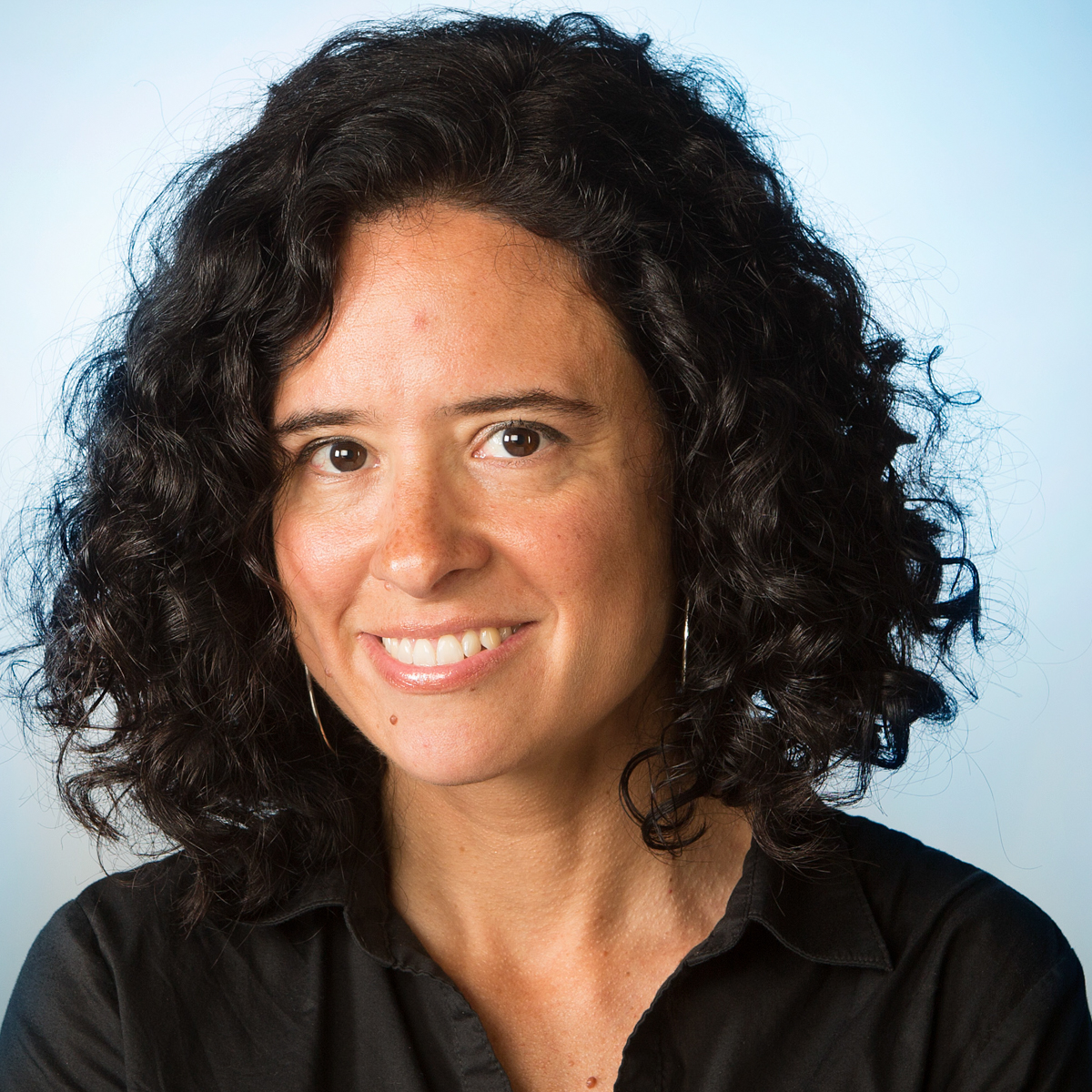 Carolina A. Miranda is a staff writer for the Los Angeles Times, where she produces the Culture High & Low blog. In this post, she covers art, architecture, design, and film. This includes in-depth reports on the intersection of art and race, innovations by Pritzker Prize-winning architects, developments in international film, and issues of art and gentrification in Boyle Heights. Prior to joining the Times, she was an independent magazine writer and radio reporter producing stories on art, culture, and travel for TIME, ARTnews, ARCHITECT, Art in America, Fast Company, NPR’s All Things Considered, and PRI’s Studio 360. She is currently a regular contributor at KCRW’s “Press Play.” Miranda is a winner of the Rabkin Prize in Visual Arts Journalism. Find her on Twitter at @cmonstah. 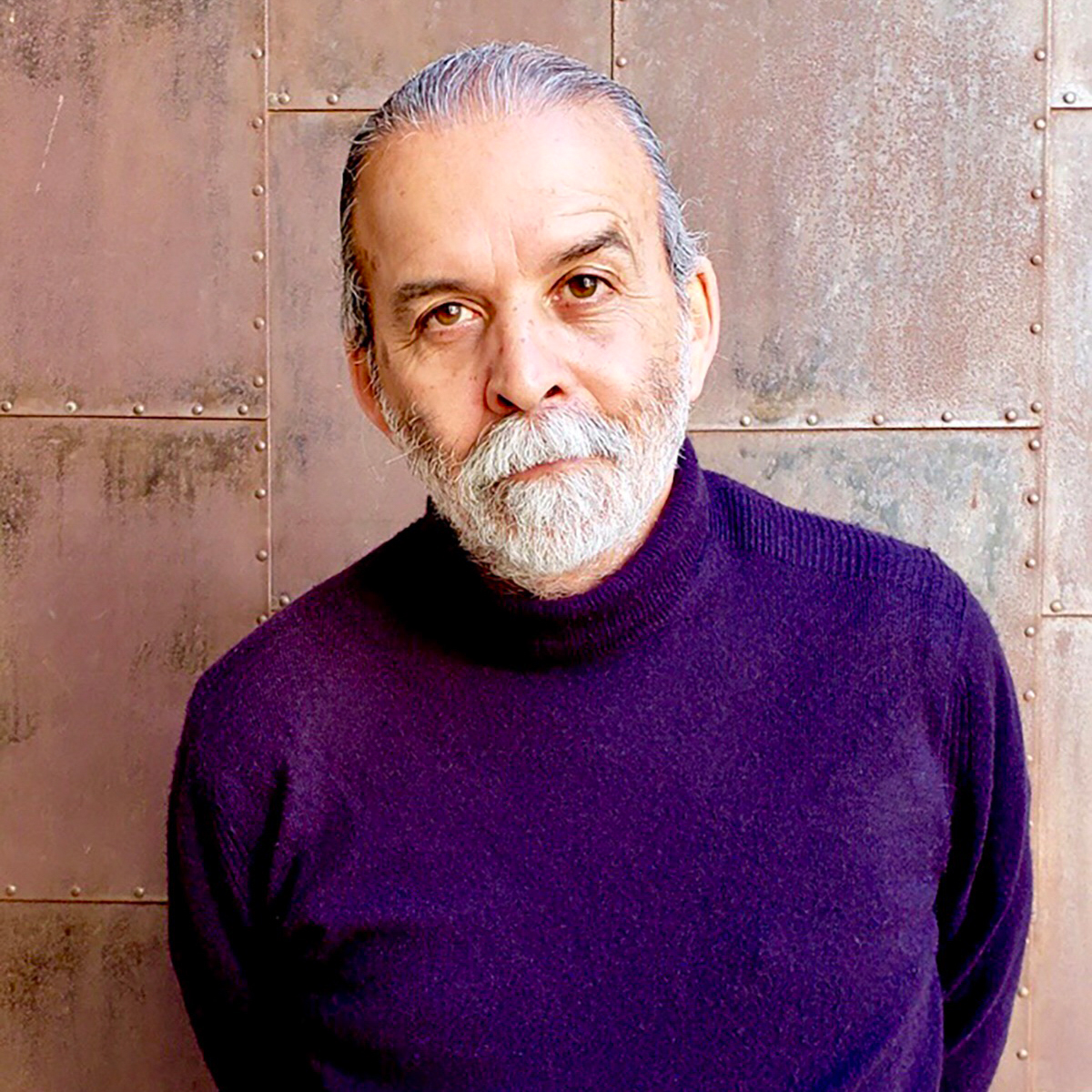 Harry Gamboa Jr. is an artist, author, and educator.

He is the founder/director of the international performance troupe, Virtual Vérité (2005-2017).

He is Director of the Photo/Media Program at the California Institute of the Arts.

He is the author of Xoloitzcuintli Doppelgänger and other Stories (2018). His recent essays have appeared in Dryland (Los Angeles), Pfeil No. 10 (Hamburg), and Exploring Commonism A New Aesthetics of the Real (Antwerp). 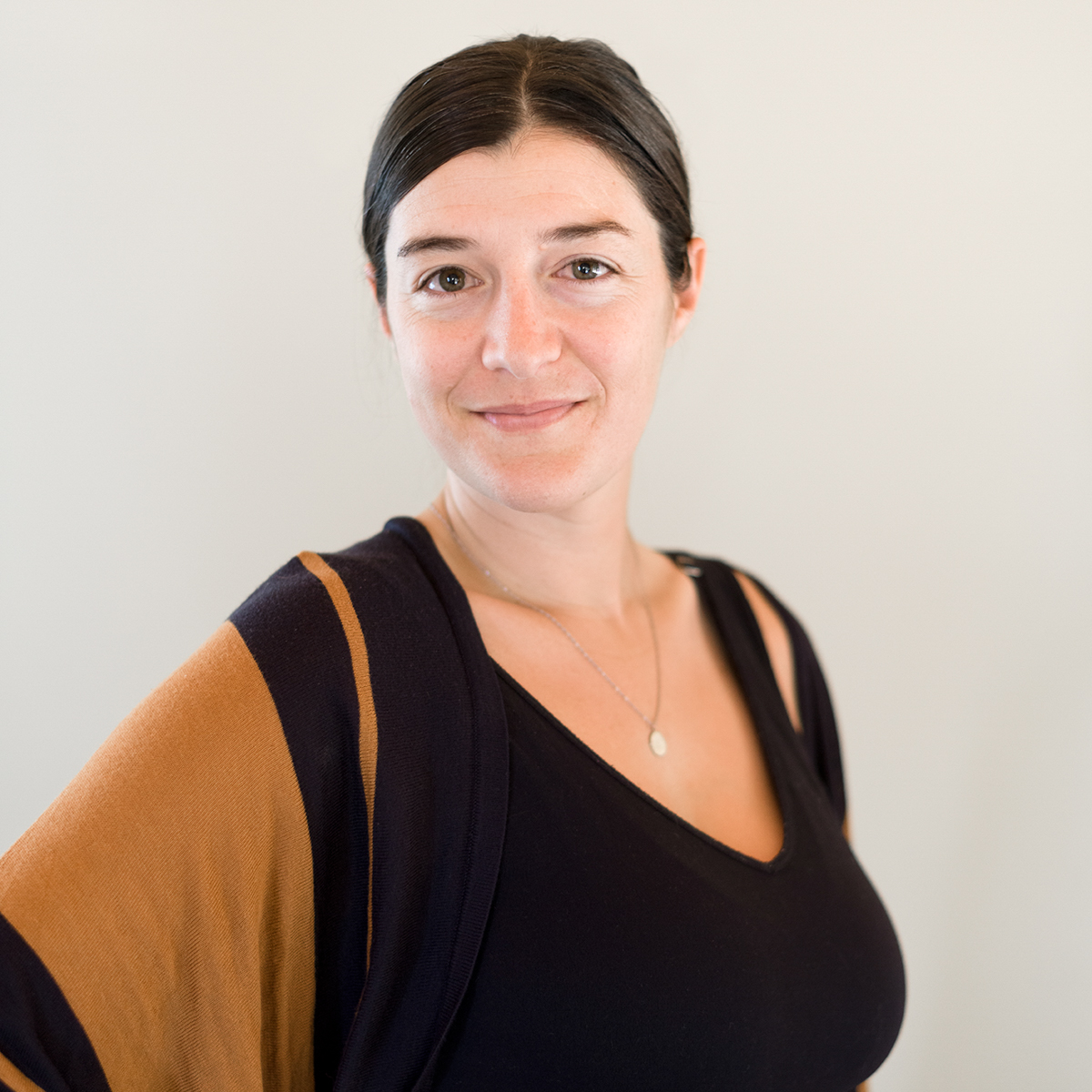 Lindsay Preston Zappas is an L.A.-based artist, writer, and the founder and editor-in-chief of Contemporary Art Review Los Angeles (Carla), a print publication, online art journal, and podcast that launched in 2015. She received her MFA from Cranbrook Academy of Art and attended Skowhegan School of Painting and Sculpture in 2013. Her writing has appeared in ArtReview, Flash Art, SFAQ, Artsy, LACanvas, and Art21. Zappas is the host of The Carla Podcast and contributes to KCRW as the arts correspondent. Her current solo exhibition, I Forgot My Shoes is on view through September at The Buffalo Institute of Contemporary Art (BICA). Other recent exhibitions include solo shows at Ochi Projects (Los Angeles), City Limits (Oakland), and a two-person show at Vacancy (Los Angeles). 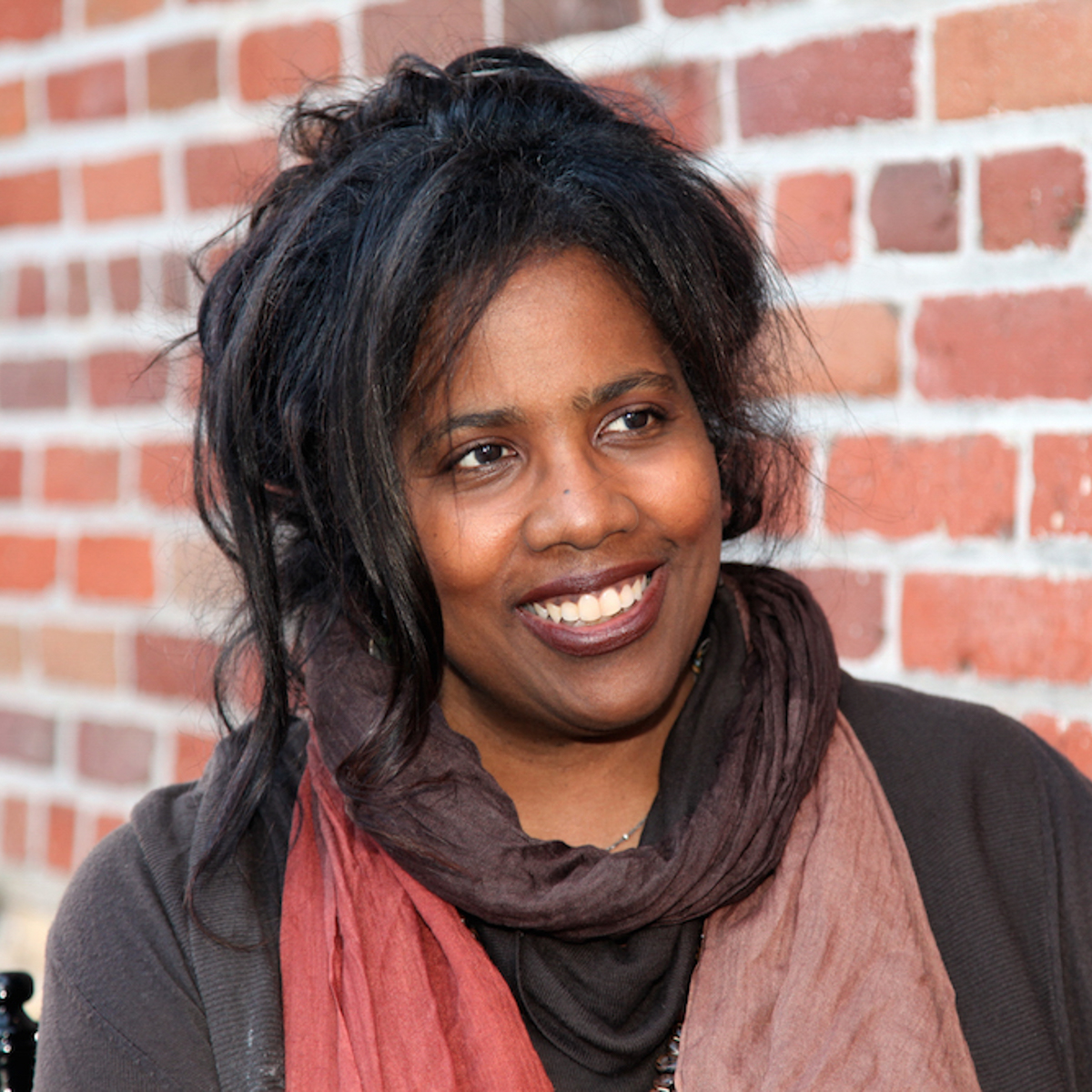 Lynell George is an award-winning Los Angeles-based journalist and essayist. She has been a staff writer for both L.A. Weekly and the Los Angeles Times. Her work has appeared in various news outlets including Smithsonian, Vibe, The Washington Post, Essence, and Ms., as well as providing arts commentary for KCET’s Artbound and KPCC’s The Frame. She is the author of No Crystal Stair African Americans in the City of Angels (Verso/Doubleday) and After/Image: Los Angeles Outside the Frame, a collection of her essays and photographs published by Angel City Press. She is the recipient of a 2018 GRAMMY for her liner notes for “Otis Redding Live at the Whisky A Go Go.” Her new book, A Handful of Earth, A Handful of Sky: The World That Made Octavia Butler, will be published by Angel City Press in 2020.