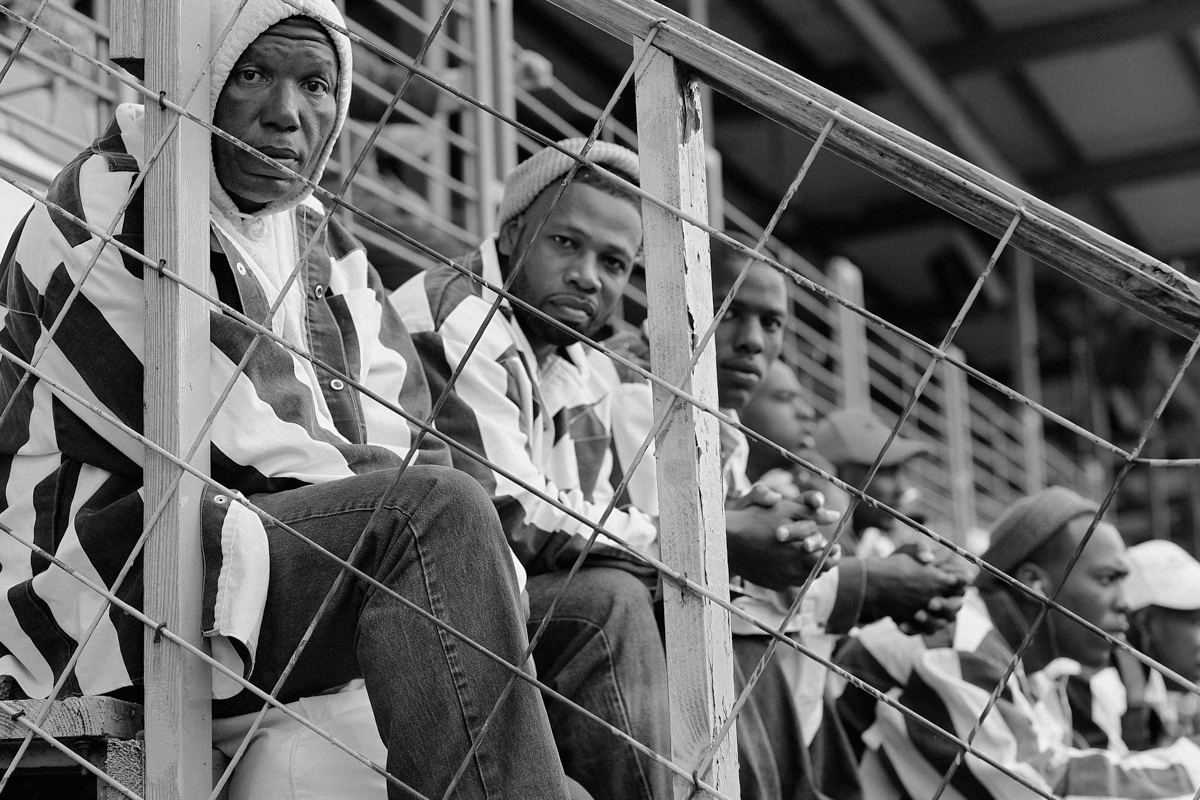 Chandra McCormick, Waiting for the Bull, Men Waiting to Participate in the Angola Rodeo, 2013. Archival pigment print. Courtesy of the artist. 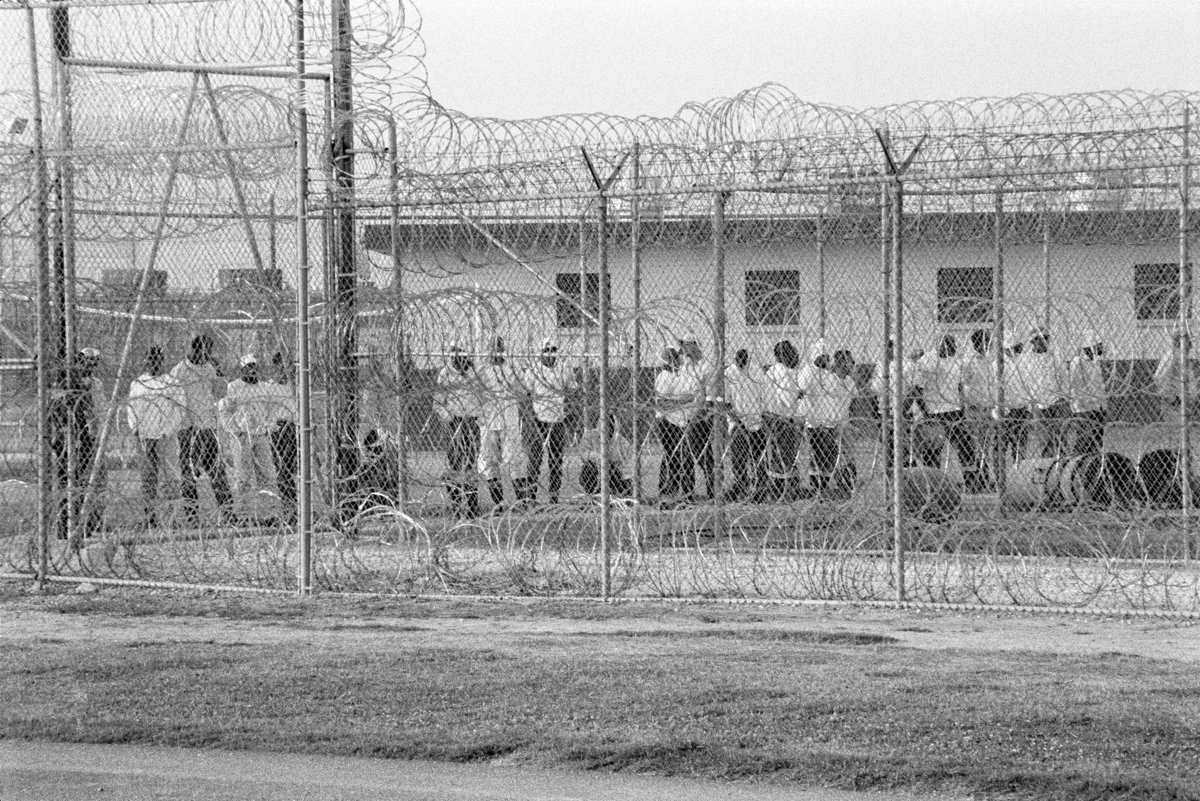 Chandra McCormick, Work Call, Men Behind Barbed Wire Fencing Waiting to Go to Work in the Fields of Angola., 2004. Archival pigment print. Courtesy of the artist. 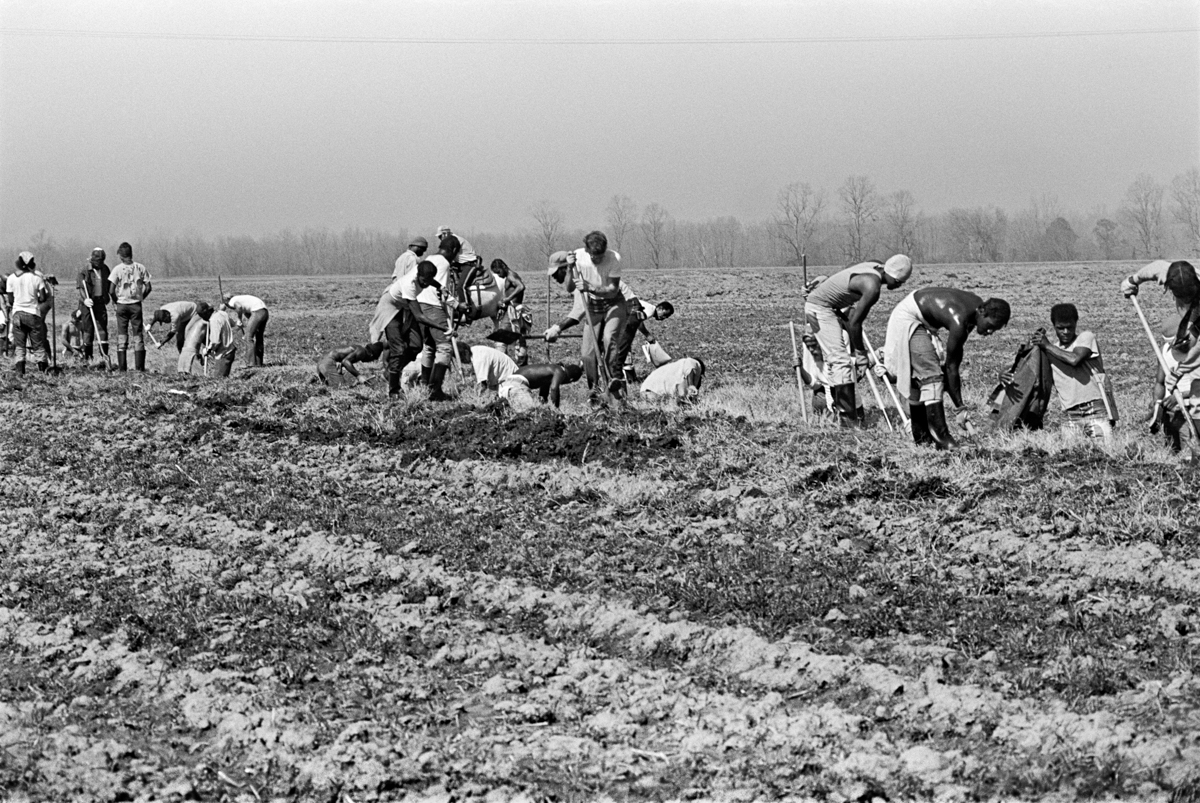 Artists Keith Calhoun and Chandra McCormick speak with Dhyandra Lawson, Curatorial Assistant in the Wallis Annenberg Photography Department at LACMA, and activist Gary Tyler on the occasion of the exhibition, Slavery, The Prison Industrial Complex: Photographs by Keith Calhoun and Chandra McCormick. The exhibition of photographs, begun in the early 1980s, presents a historical account and testimony of life at Louisiana’s state penitentiary, Angola, where Gary Tyler was wrongly incarcerated on death row for 41 years before his sentence was overturned in 2016.

Chandra McCormick, Waiting for the Bull, Men Waiting to Participate in the Angola Rodeo, 2013. Archival pigment print. Courtesy of the artist.

Chandra McCormick, Work Call, Men Behind Barbed Wire Fencing Waiting to Go to Work in the Fields of Angola., 2004. Archival pigment print. Courtesy of the artist. 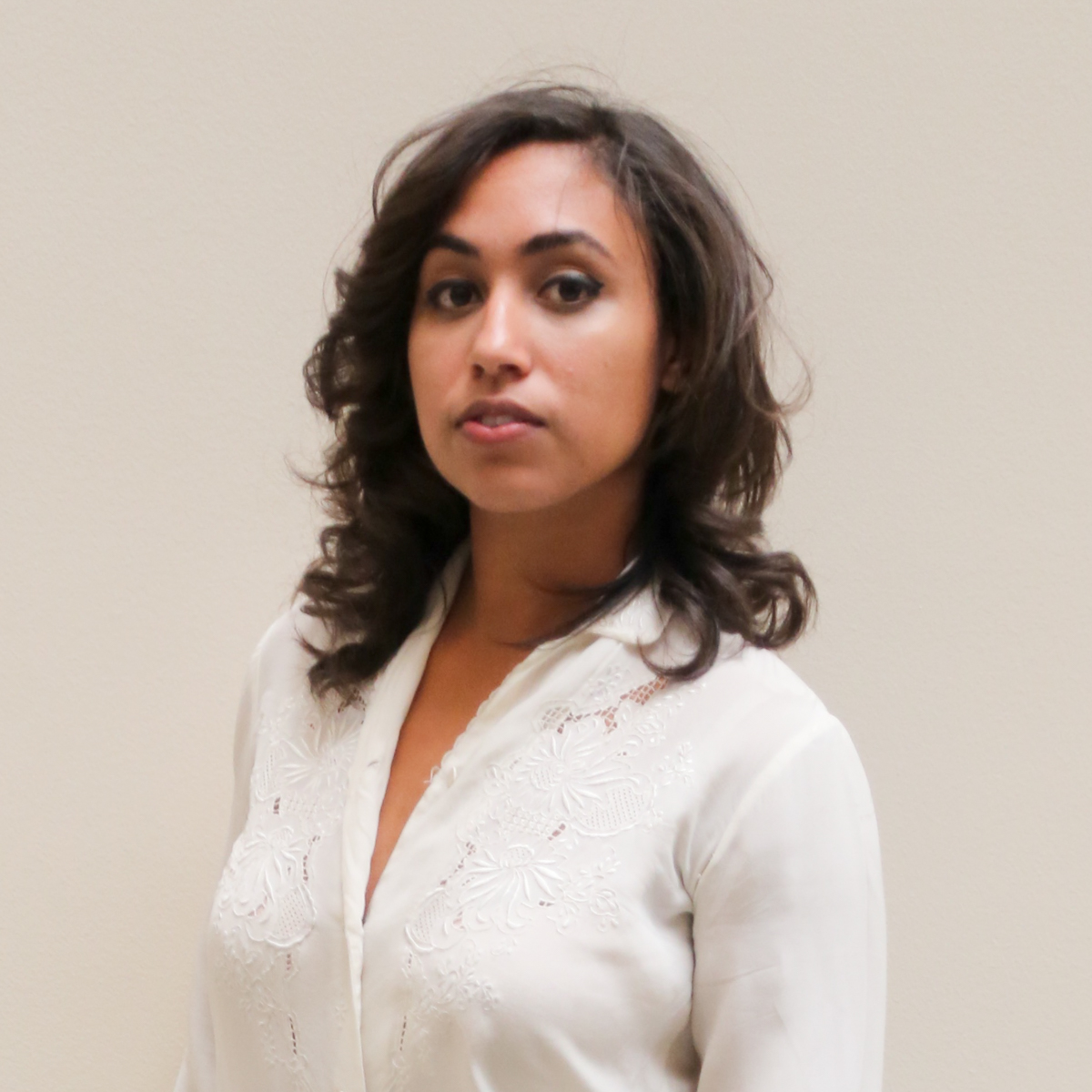 Dhyandra Lawson joined the Wallis Annenberg Photography Department at the Los Angeles County Museum of Art (LACMA) in 2012 where she is a curatorial assistant and a LACMA-ASU Master of Art History Fellow. Recently, she was co-curator of the LACMA exhibition Richard Prince: Untitled (cowboy) (2018) and was curator of The Magic Medium presented at LACMA in 2016. Other projects she has worked on have included Robert Mapplethorpe: The Perfect Medium co-presented by LACMA and the J. Paul Getty Museum in 2016, as well as Larry Sultan: Here and Home organized by LACMA in 2015.

Lawson is currently preparing Eleanor Antin: Time’s Arrow, scheduled to open at LACMA in May 2019, and continues to build upon LACMA’s collection of over 20,000 photographs. 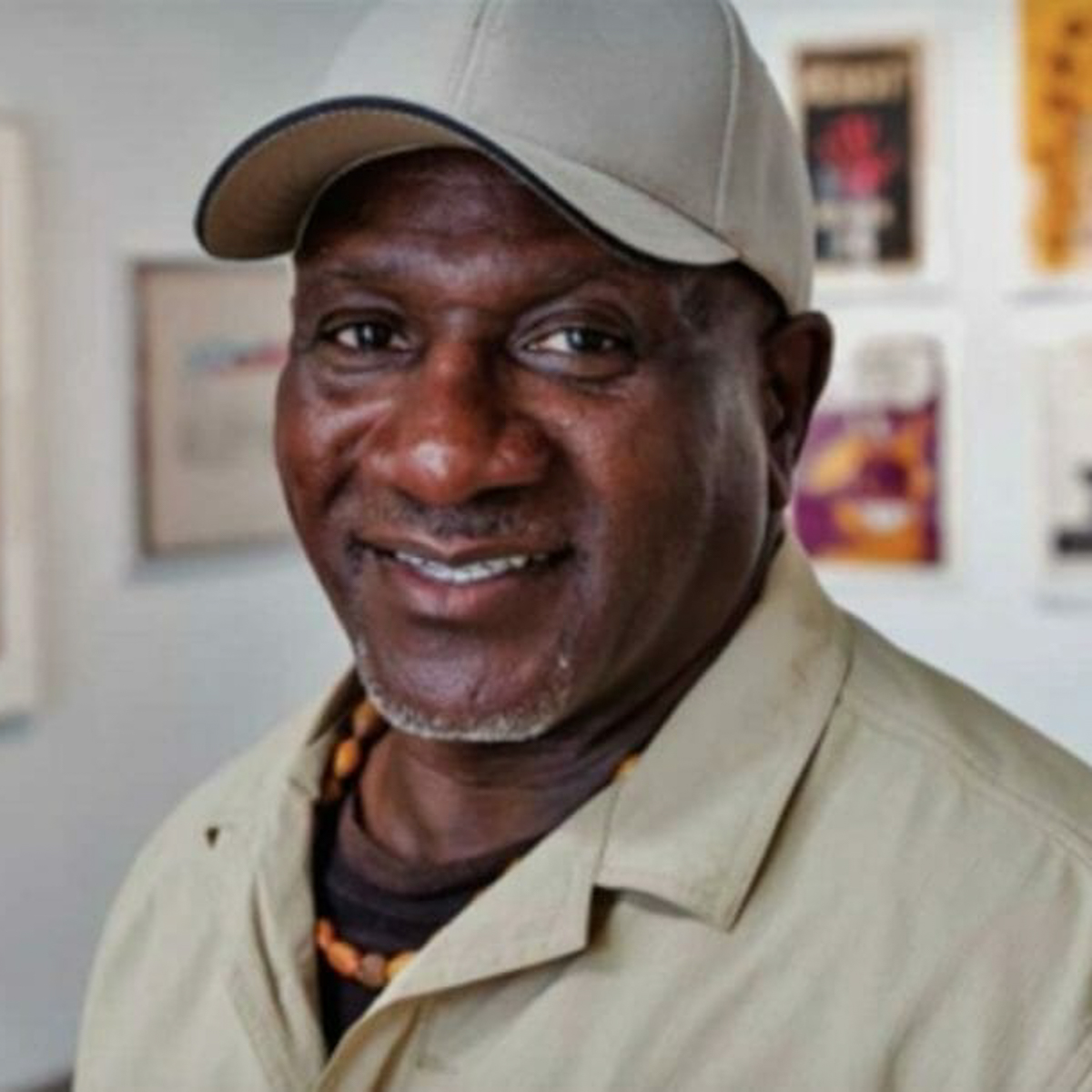 Gary Tyler was a 16-year-old high school student in Louisiana in 1974 when was sentenced to die for a crime he did not commit. He was arrested for allegedly shooting a white boy during racially charged protests over school integration in St. Charles Parish, Louisiana. Convicted and sentenced to die by an all-white jury, he was, at the time, the youngest person on death row in the United States, and spent eight years in solitary confinement. Gary’s conviction was overturned and he was released on April 29, 2016, after serving almost 42 years in the Louisiana State Penitentiary.

Gary now lives in Pasadena, California. He works as an outreach and engagement support worker at Safe Place for Youth in Venice, CA where he helps homeless youth get off the streets. He also regularly speaks about his life and how he not only survived, but did so with his sanity, grace, and love of life intact. He has been a guest speaker at USC, Loyola Marymount UCLA, California State University Northridge, UC Irvine, Loyola Law School, California State University Long Beach, and Hastings Law School, among others. 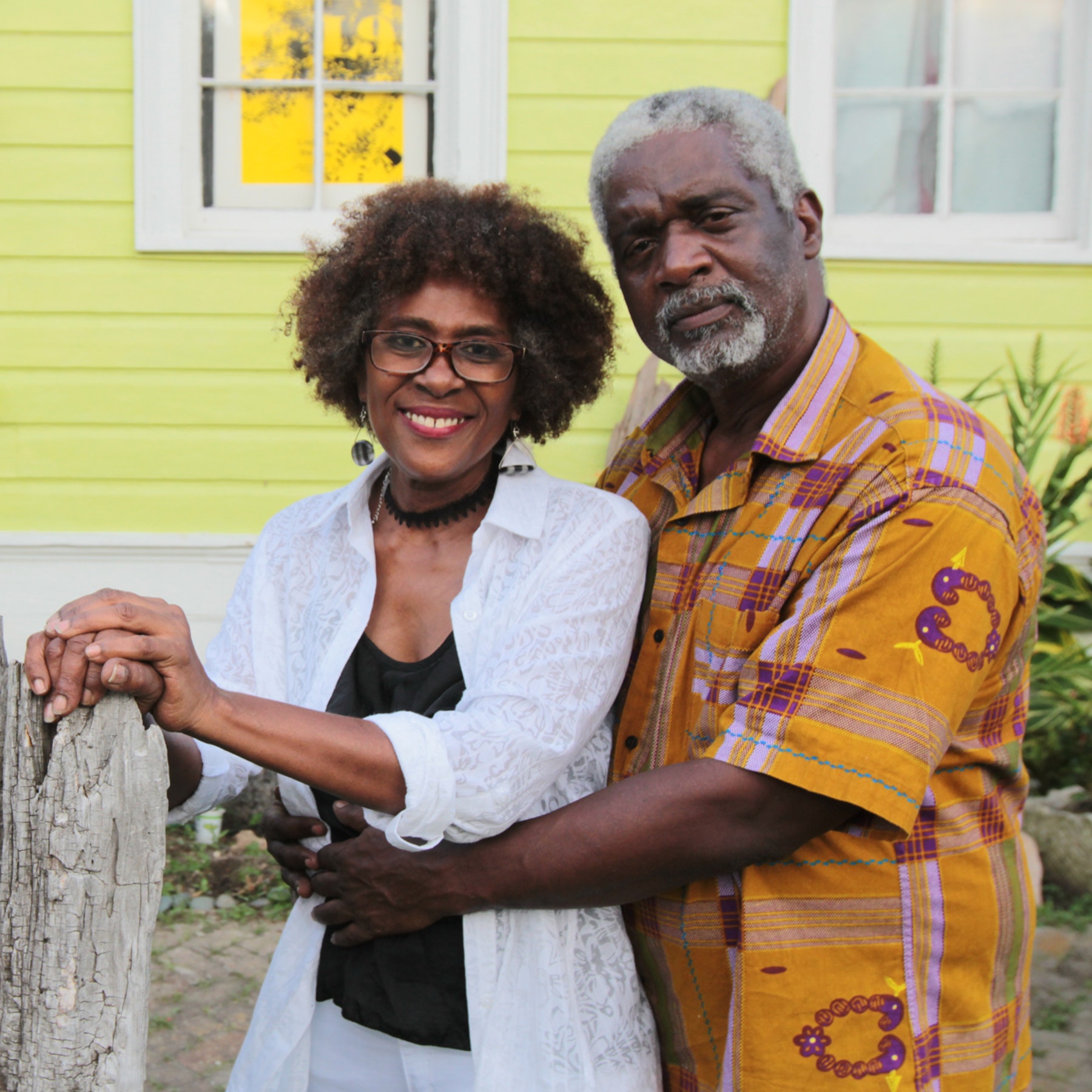 Self portrait of Chandra McCormick and Keith Calhoun in front of L9 Center for the Arts.

Keith Calhoun (b. 1955) and Chandra McCormick (b. 1957) were both born and raised in the Lower 9th Ward of New Orleans, Louisiana. As a husband and wife team, they have been documenting Louisiana and its people for more than 30 years. They have captured the vibrant New Orleans music realm, which consists of brass bands, jazz funerals, social and pleasure clubs, benevolent societies, and the Black Mardi Gras Indians. In addition to recording New Orleans’ social and cultural history, Calhoun and McCormick have also covered religious and spiritual ceremonies throughout their community, as well as river baptisms in rural Louisiana. They have created several photographic series devoted to preserving a vanishing way of life in Louisiana, including Louisiana dock workers, longshoremen, and freight handlers on the banks of the Mississippi River; sugarcane field scrappers; cotton gin laborers, and sweet potato workers in East Carrol parish of Lake Providence, Louisiana.

The body of work which they call Slavery: The Prison Industrial Complex, began in the early 1980s and continues today. The series serves as both a historical record and testimony of life at the Angola penitentiary, also called “The Farm.” It is an 18,000-acre prison farm where inmates are traded like chattel to wardens of neighboring penitentiaries. Although the 13th Amendment to the United States Constitution abolished slavery in 1865, its prohibition of forced labor does not apply to convicted inmates. Slavery: The Prison Industrial Complex sheds light on the “criminal justice” system. Calhoun and McCormick’s work restores visibility and humanity to a population often forgotten by the public at large.

Self portrait of Chandra McCormick and Keith Calhoun in front of L9 Center for the Arts.