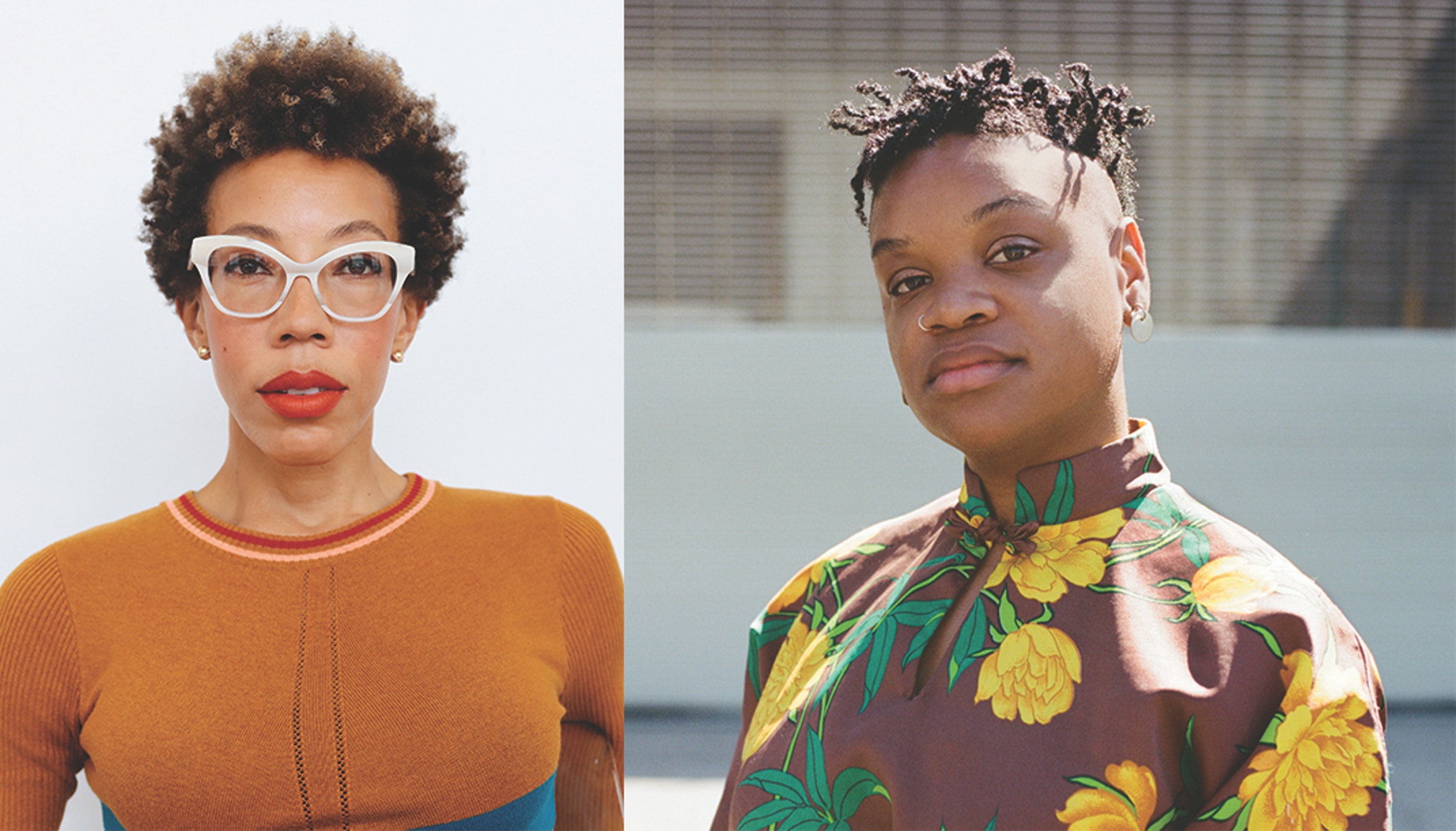 Join A+P for an intimate conversation between artist Amy Sherald and the Hammer Museum associate curator Erin Christovale. Sherald’s work is featured in Collective Constellation: Selections from The Eileen Harris Norton Collection which was curated by Christovale. Sherald and Christovale will discuss topics relating to the evolution of Sherald’s practice, themes present in the exhibition, the importance of figurative painting and portraiture in representation and the ways in which Sherald’s work communicates with other artists in the exhibition. There will be a short question and answer session following their discussion.

In addition, we’re excited to announce the first installment of a collaboration between A+P and The Free Black Women’s Library Los Angeles. The FBWL will be present before the program (from 5:00 p.m. – 6:45 p.m.) offering access to a selection of books their founder has chosen to complement A+P’s exhibition. The books will be available to be viewed and anyone can bring a book written by a Black woman to swap for a book in the library.

This program is organized on the occasion of Collective Constellation: Selections from The Eileen Harris Norton Collection on view at Art + Practice through January 2, 2021.

Collective Constellation: Selections from The Eileen Harris Norton Collection is presented by Art + Practice in collaboration with the Hammer Museum and organized by their Associate Curator Erin Christovale.

NOTE: We are anticipating high attendance for this free event and RSVP is required. We will be checking reservations at the door. Please RSVP here and note the instructions in your confirmation email. 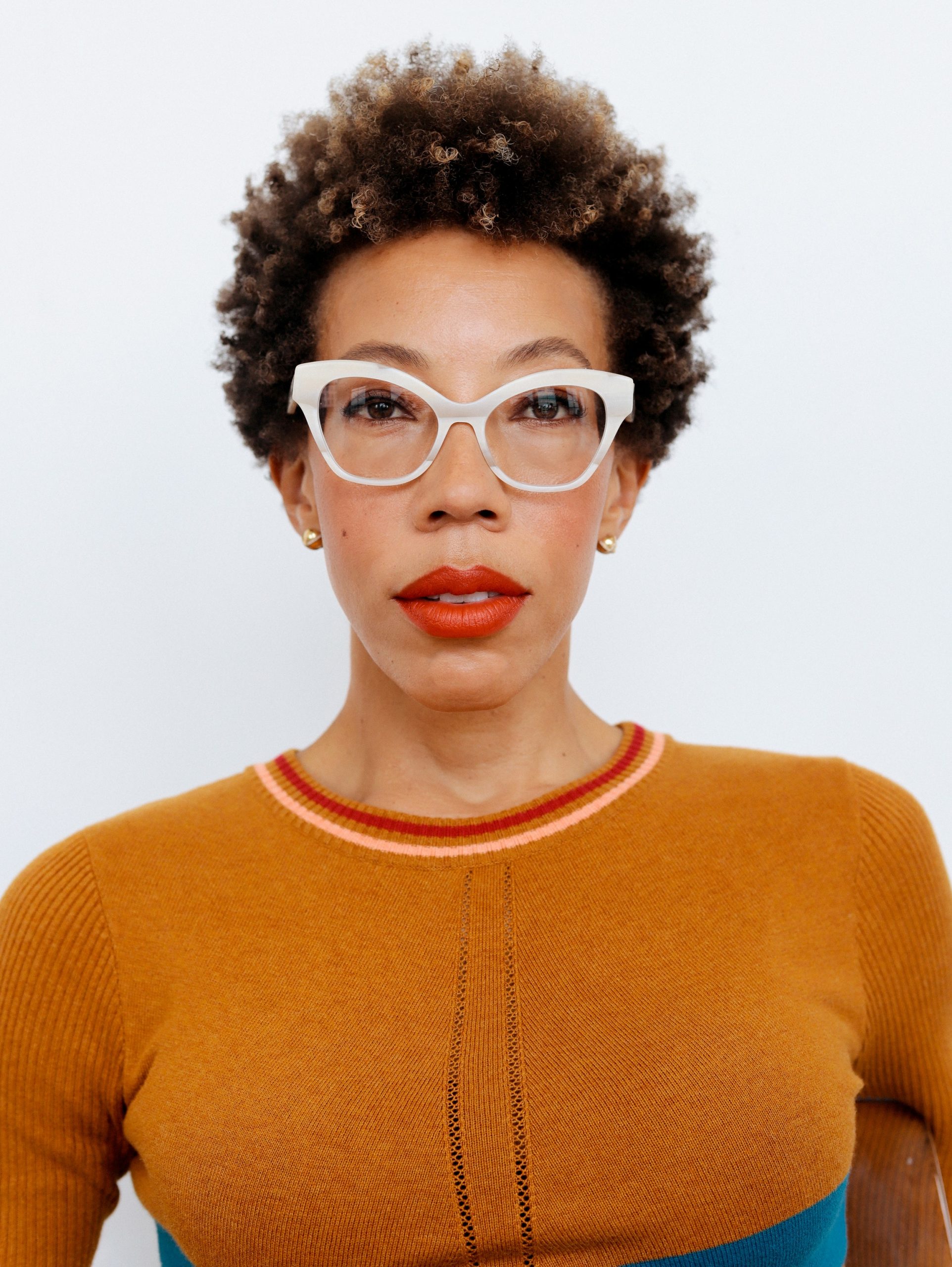 Born in 1973 in Columbus, GA, and now based in Baltimore MD, Amy Sherald documents contemporary African-American experience in the United States through arresting otherworldly portraits. Sherald uses portraiture to reveal unexpected narratives, to invite viewers to question accepted notions of race and representation, and to situate black heritage centrally in the story of American art.

While her subjects are always African-American, Sherald renders their skin-tone exclusively in grisaille – an absence of color that directly challenges ‘perceptions of black identity’ – and offsets them against a vibrant palette. The depth created by the pastel backgrounds frees the subjects from a confined time or space and instead places them in a realm beyond the facts of recorded history and national borders. The individuals in her paintings are deliberately posed, dramatically staged, and assertive in a gaze. Their expressiveness and the variations in their gestures, clothing, and emotional auras reinforce the diversity of African-American existence. The sense of mystery maintained in Sherald’s work requires viewers to consider the thoughts and dreams of the black men and women she presents.

Sherald was the first woman and first African-American to receive first prize in the 2016 Outwin Boochever Portrait Competition from the National Portrait Gallery in Washington D.C.; in February 2018, the museum unveiled her portrait of former First Lady Michelle Obama. Sherald has also received the 2018 David C. Driskell Prize from the High Museum of Art in Atlanta GA. Alongside her painterly practice, Sherald has worked for almost two decades along-side socially committed creative initiatives, including teaching art in prisons and art projects with teenagers. 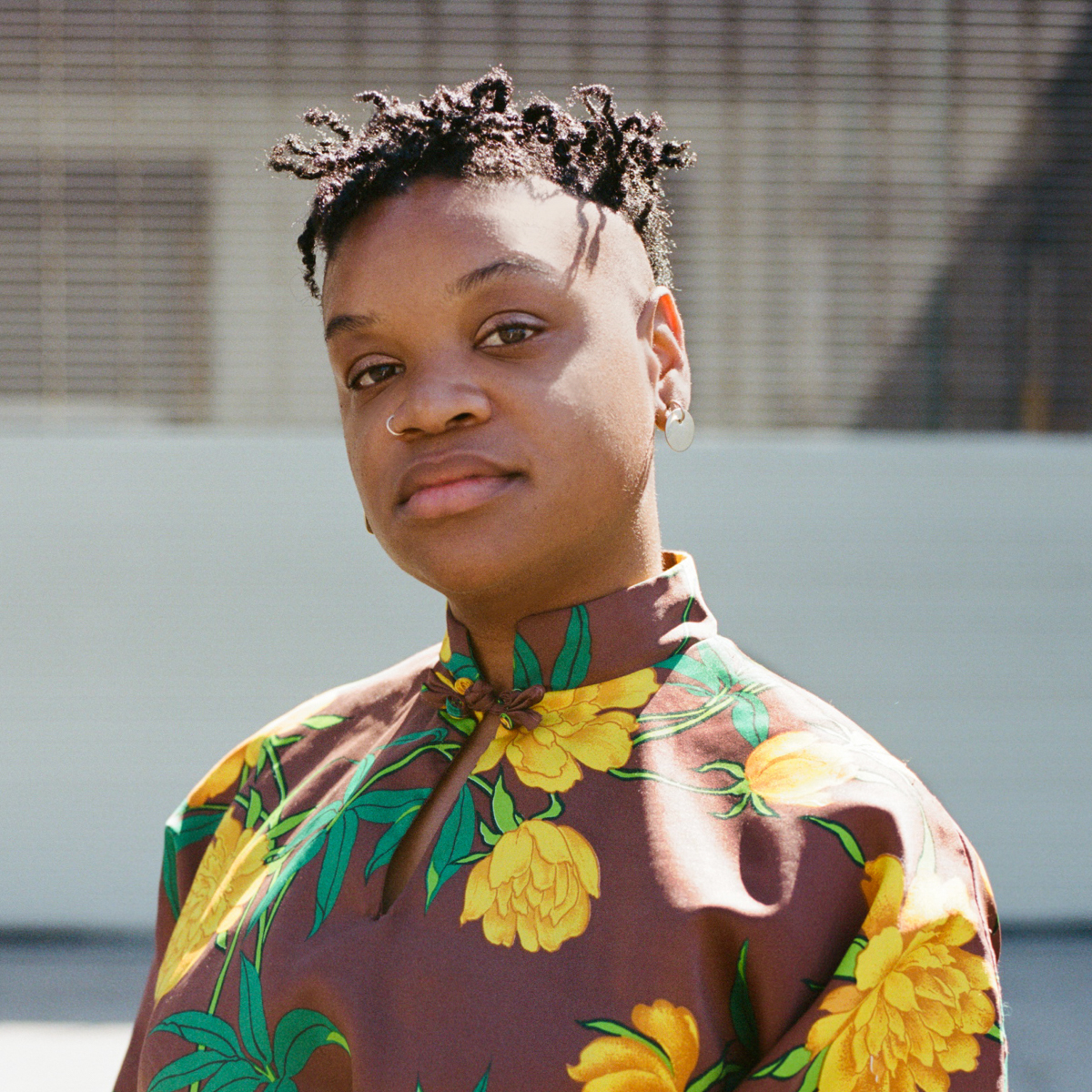 Erin Christovale is the Associate Curator at the Hammer Museum and the co-founder of Black Radical Imagination with Amir George. Notable exhibitions include a/wake in the water: Meditations on Disaster (2014) at the Museum of Contemporary African Diasporan Arts, Memoirs of A Watermelon Woman (2016) and A Subtle Likeness (2016) at the ONE National Gay and Lesbian Archives, S/Election: Democracy, Citizenship, Freedom (2016) at the Los Angeles Municipal Art Gallery, the critically acclaimed Made in L.A. 2018 (2018) with Anne Ellegood and belonging (2019) at the Hammer Museum.