ARTIST TALK: SHINIQUE SMITH: SHIRT OFF MY BACK: CLOTHING, FABRIC AND BELONGING

Textiles are the art of humanity, which has clothed us for centuries and represented us as both a human innovation and a basic necessity. Woven within fabric and clothing are the ways we communicate and represent ourselves to the world, our family and cultural histories, our experiences and who we aspire to be.

Discovering connections of memory and cultural identity, within this simple and abundantly common material, is integral to Smith’s process and these possibilities are what make fabric and clothing meaningful to her work conceptually.

The artist will discuss the role that fabric, clothing, and objects play within her collaged paintings and her bound sculptures. Delving into the psychology and motivations of Western consumption of fashion and objects Smith will give insight into her personal attachment to these materials and ideas. 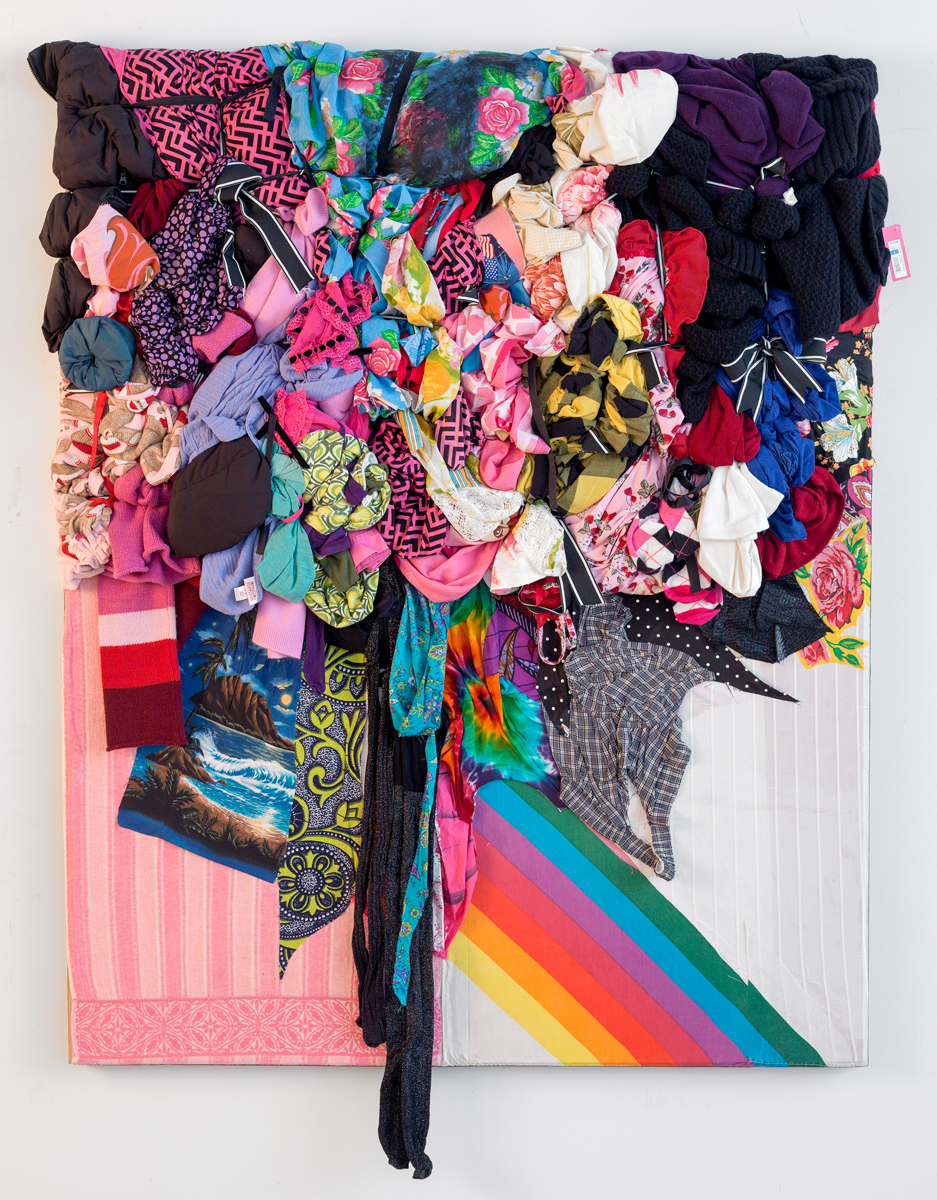 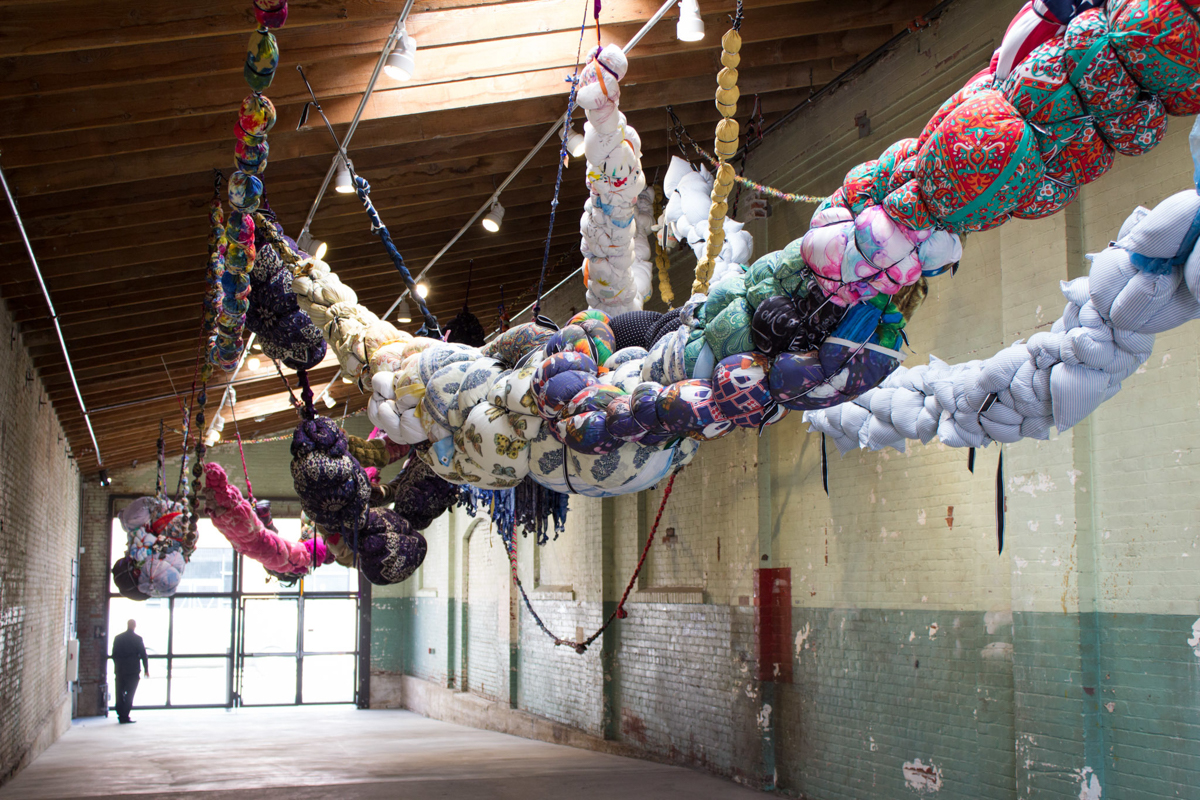 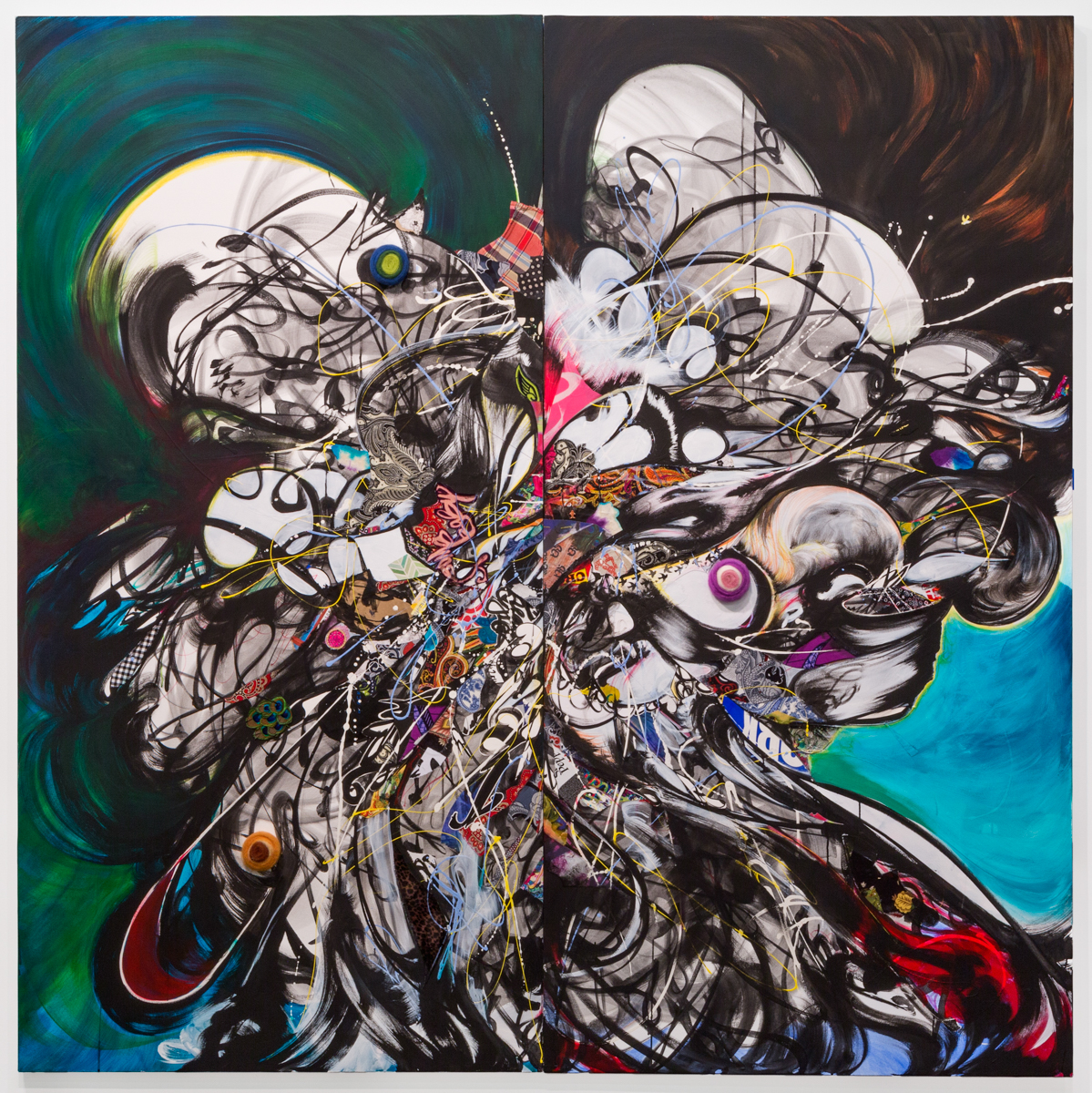 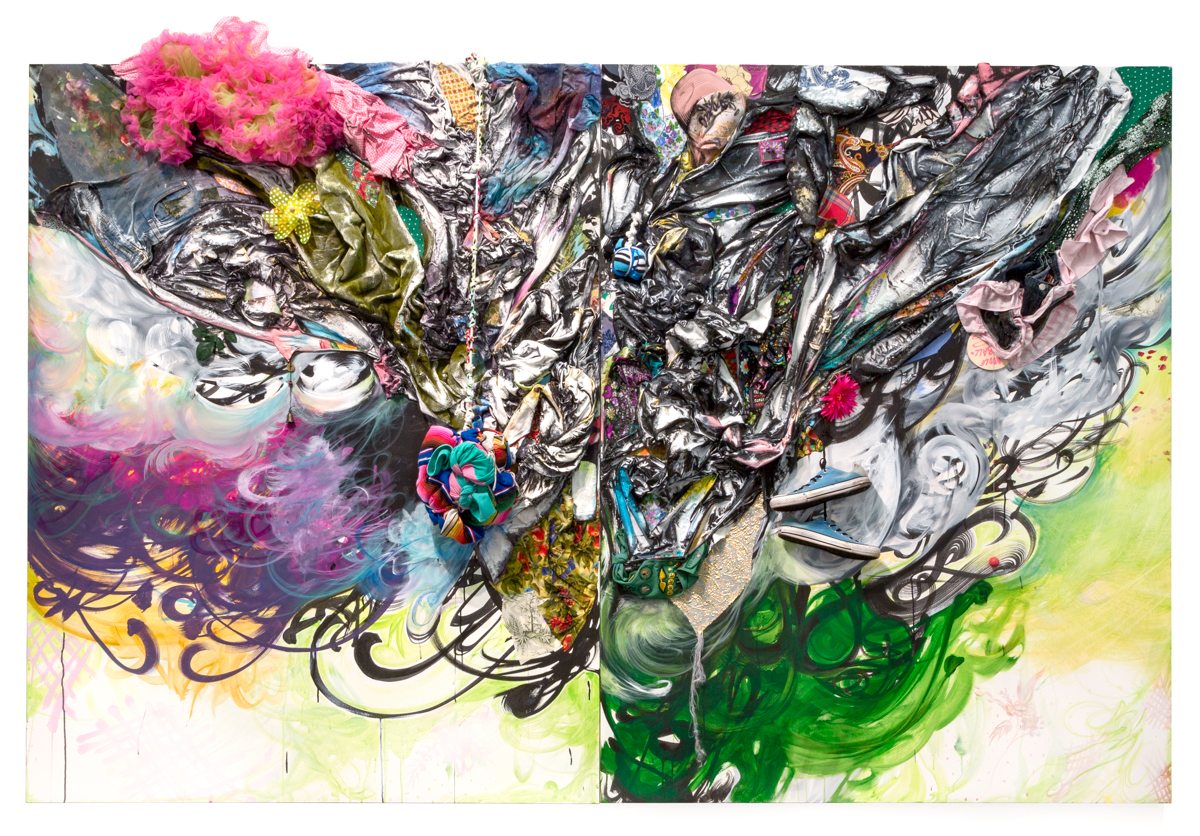 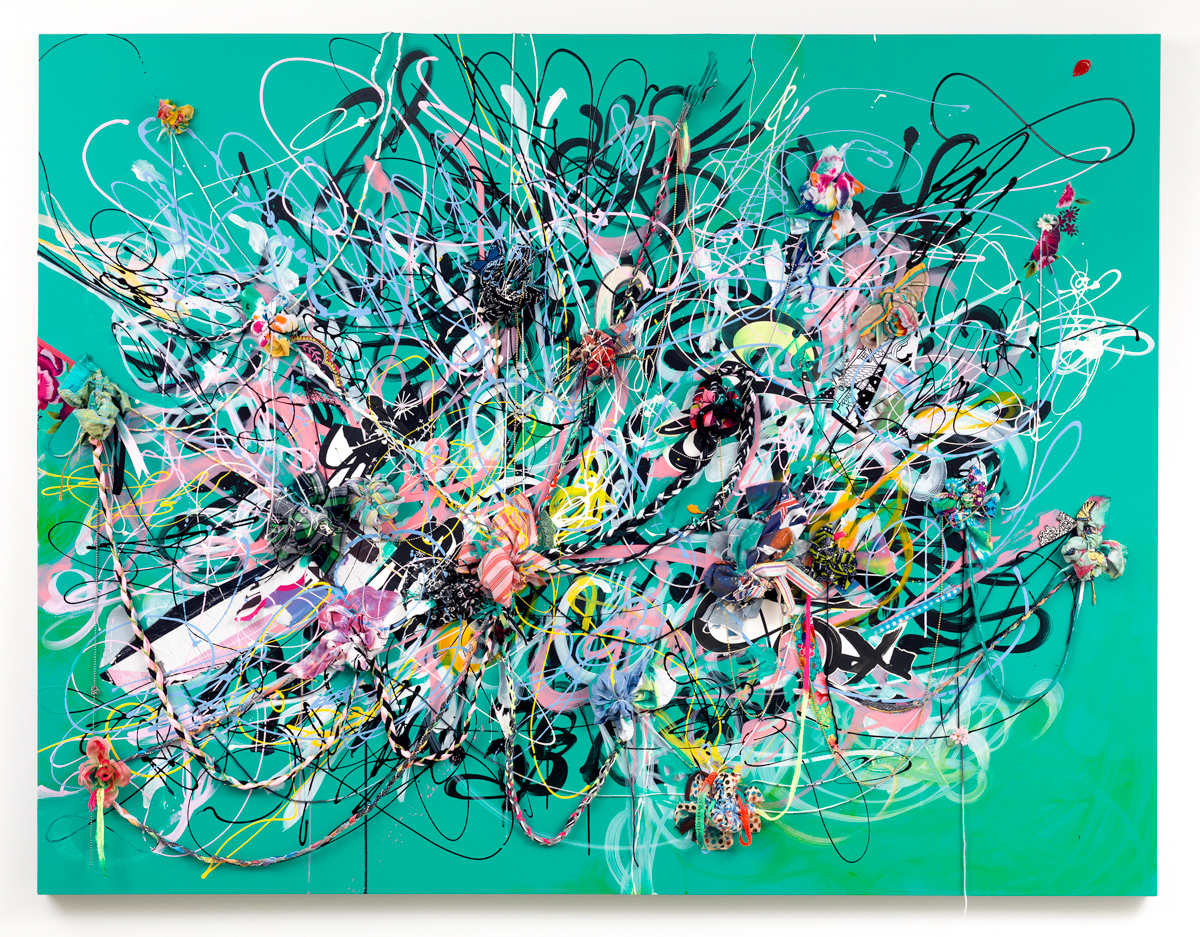 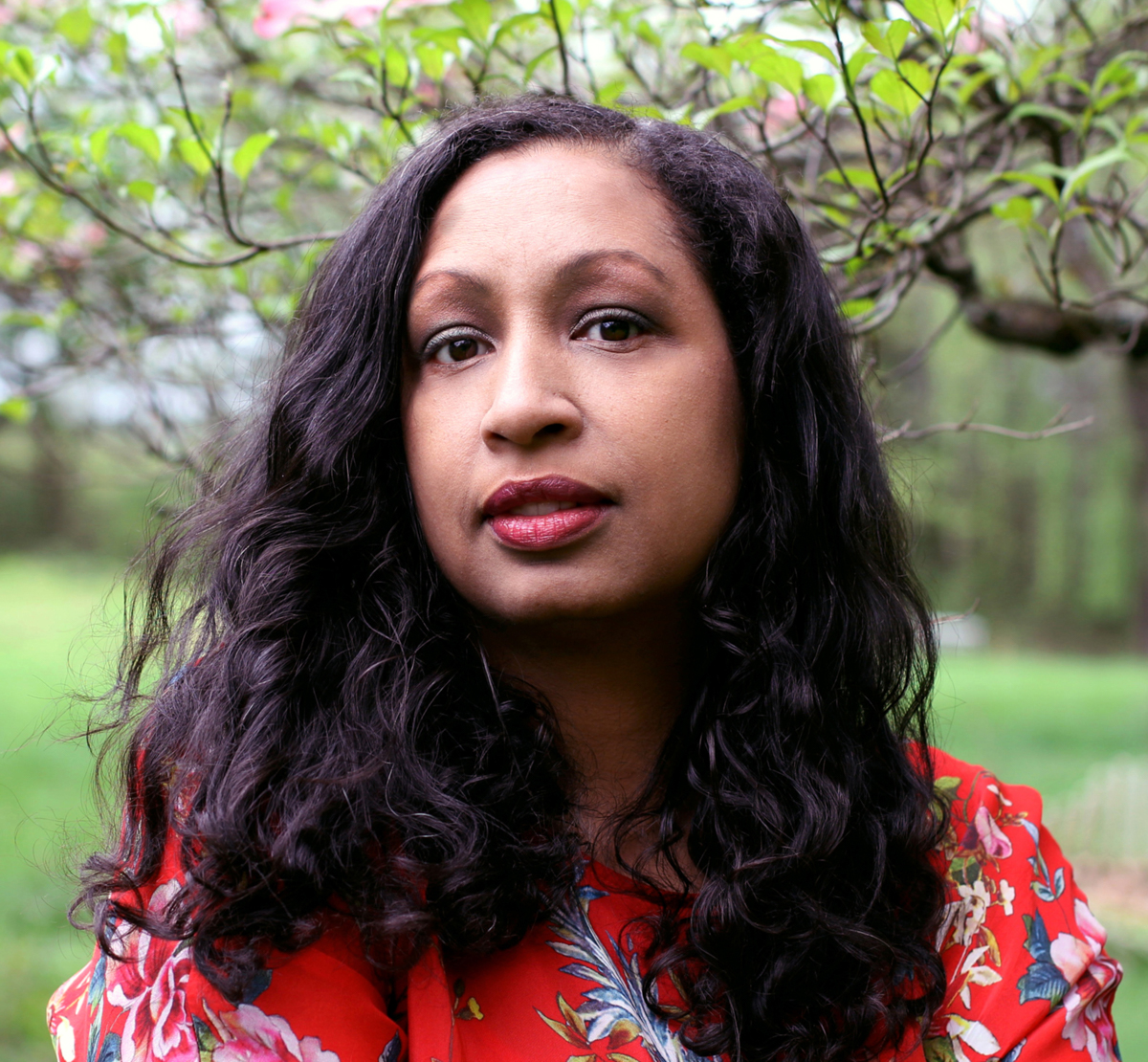 Shinique Smith is a New York based artist known for her exuberant collaged paintings and monumental sculptural works of bound fabric, clothing, and objects that emphasize notions of belonging. Smith creates environments that evoke movement and energy, as she culls what she calls the “graceful and spiritual qualities of the written word and the everyday” from among the vast nature of ‘things’ that we consume and discard, which resonate on a personal and social scale.

Shinique Smith has had over 20 solo exhibitions and her artwork has been exhibited and collected by numerous institutions including The Museum of Fine Arts, Boston, Brooklyn Museum of Art, the Denver Art Museum, the Eli and Edythe Broad Art Museum (Michigan), The Frist Center for the Visual Arts (Nashville), Los Angeles County Museum of Art, MOCA North Miami, the New Museum, The Smithsonian National Portrait Gallery and the Whitney Museum of Art, to name a few. Smith’s site-specific installation work was presented in The 10th Busan Biennale in Korea and the 12th Bienal de Cuenca in Ecuador (2016).

Shinique Smith is the recipient of many awards, fellowships, and honors, including the Anonymous Was a Woman (2016), the Louis Comfort Tiffany Foundation (2013), the Joan Mitchell Foundation (2008), New York Foundation for the Arts (2007), Headlands Center for the Arts (2007), Lower Manhattan Cultural Council (2003-04) and Skowhegan School of Painting and Sculpture (2003). In 2012, Shinique was presented with the Alumni Medal of Honor from Maryland Institute College of Art, where Shinique earned her BFA (1992) and MFA (2003), and where she served on their Board of Trustees (2013-2016).

Smith has been featured in several major exhibitions and their publications including, 30 Americans, The Rubell Family Collection; Frequency, The Studio Museum in Harlem; UnMonumental: The Object in the 21st Century, New Museum and Phaidon, as well as, Vanderbilt Press and The Frist monograph titled, Shinique Smith: Wonder and Rainbows.