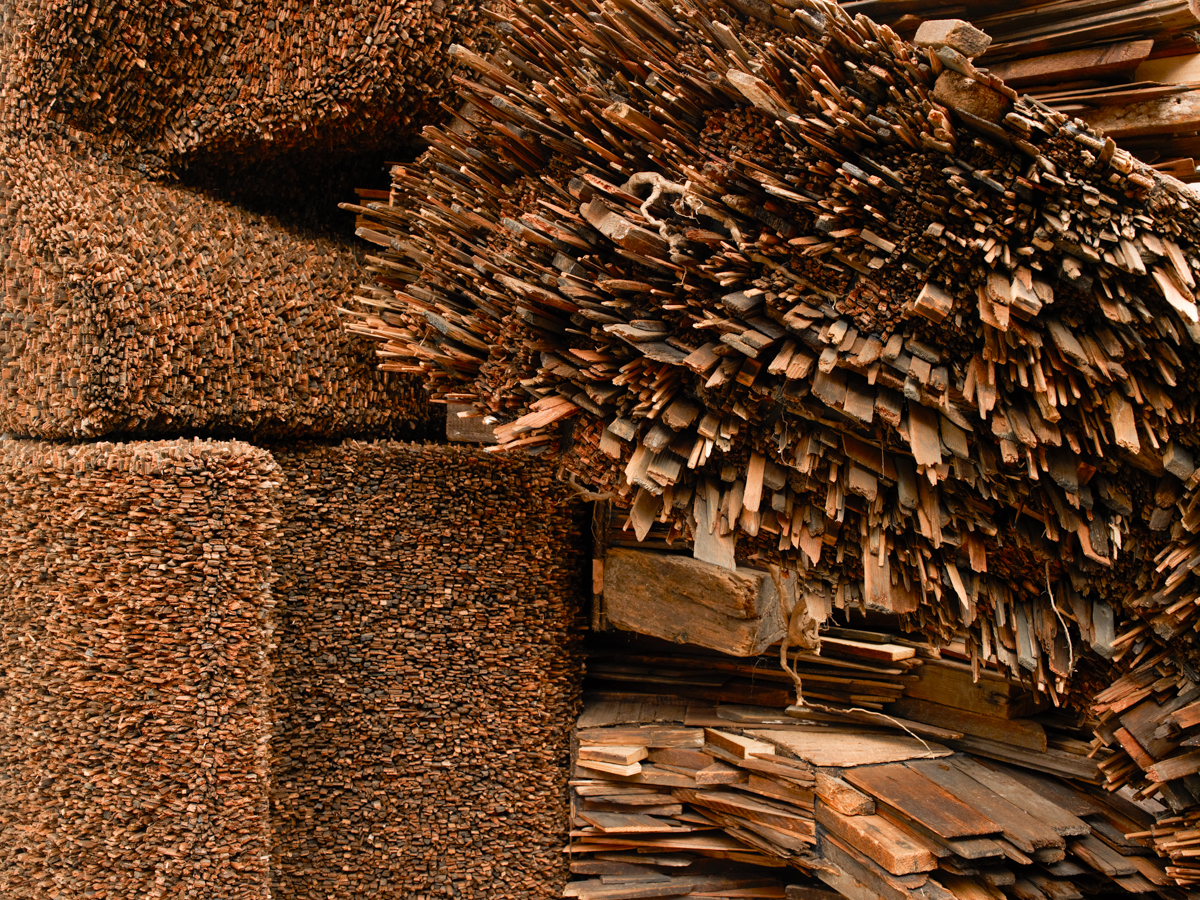 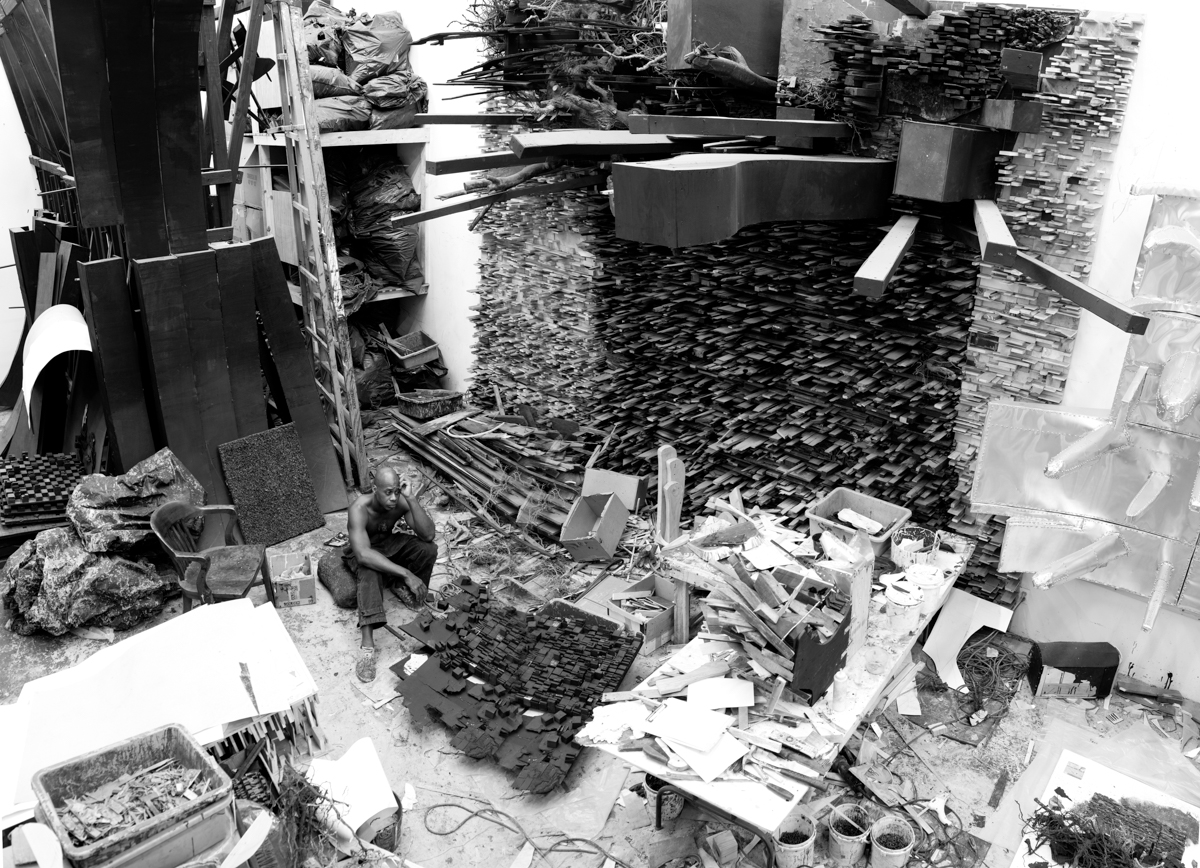 Leonardo Drew (b. 1961) is an artist who actively engages with the patterned nature of existence. As a sculptor, Drew creates large-scaled works using uniquely charged materials by incorporating a grid-like system to guide the sculptural components into many varied and formally abstract compositions. Drew will talk with The Baltimore Museum of Art Dorothy Wagner Wallis Director Christopher Bedford at Art + Practice on the occasion of the exhibition Spiral Play: Loving in the ‘80s. Drew and Bedford will discuss themes explored in Spiral Play in conversation with Drew’s artistic practice. 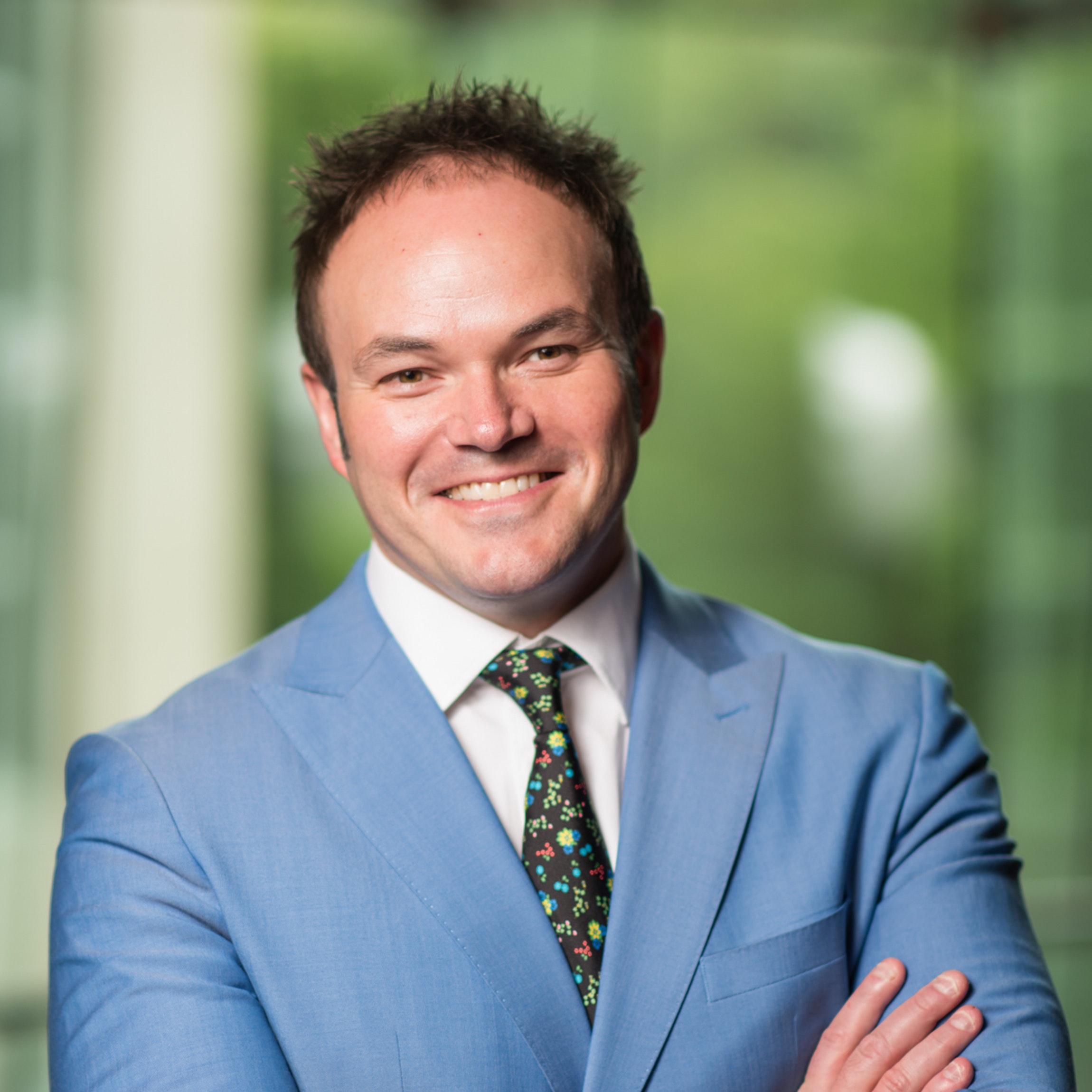 Christopher Bedford, Commissioner of the U.S. Pavilion for the 2017 Venice Biennale, is the Dorothy Wagner Wallis Director of The Baltimore Museum of Art (BMA), an institution renowned for its outstanding collection of nineteenth-century, modern, and contemporary art. The tenth director to lead the museum, Bedford previously served as director of the Rose Art Museum at Brandeis University. His experience includes curatorial positions at the Wexner Center for the Arts at The Ohio State University, the Los Angeles County Museum of Art, and the J. Paul Getty Museum, Los Angeles. Born in Scotland and raised in the United States and the United Kingdom, Bedford has a BA from Oberlin College and a MA from Case Western Reserve University. He has studied in doctoral programs at the University of Southern California and the Courtauld Institute of Art at the University of London. 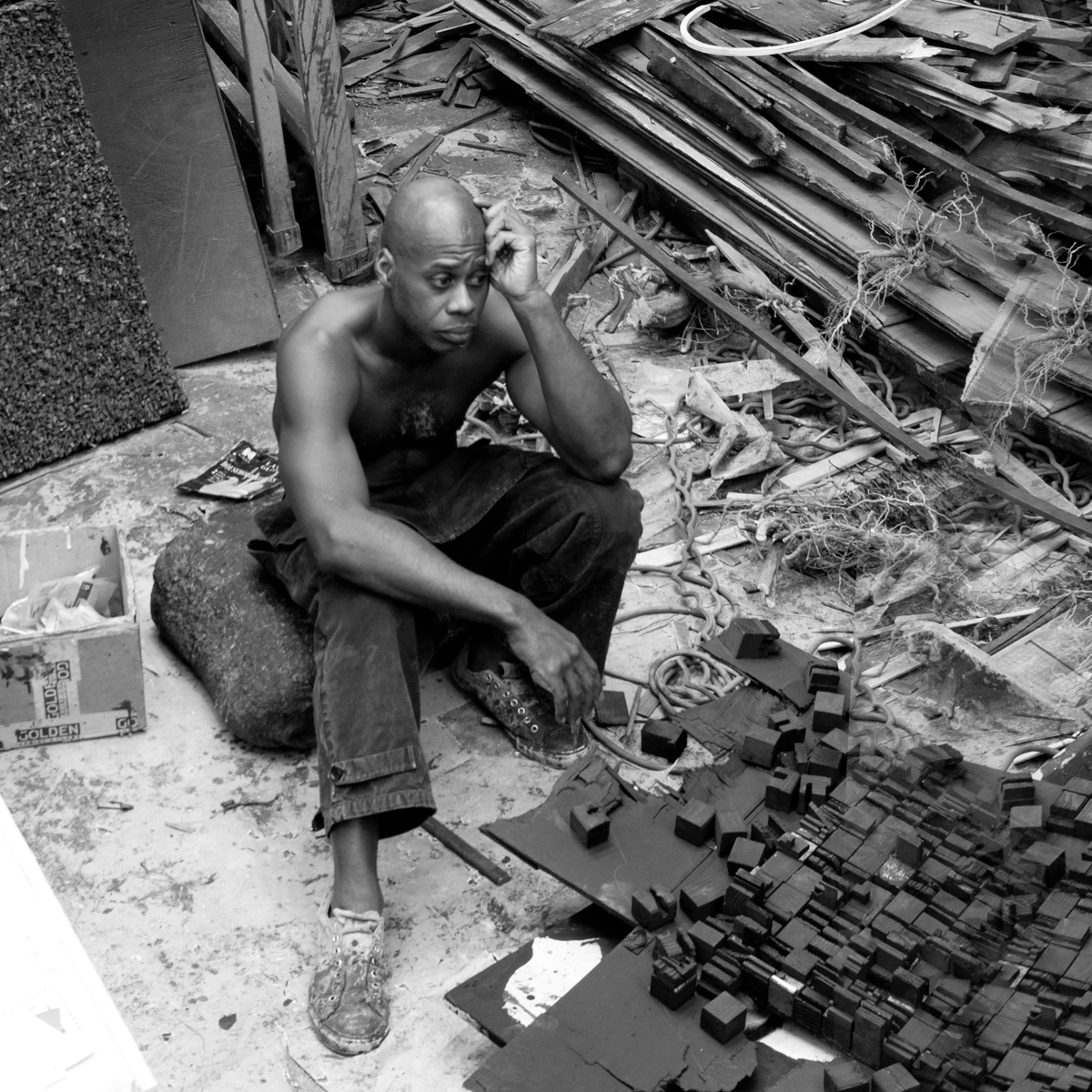 Leonardo Drew is known for creating reflective abstract sculptural works that play upon the dystopic tension between order and chaos. Recalling Post Minimalist sculpture that alludes to America’s industrial past, as well as the plight of African Americans throughout U.S. history. One could find many meanings in his work, but ultimately the cyclical nature of life and decay can be seen in his grids of transformed raw material to resemble and articulate entropy and a visual erosion of time.

Drew was born in 1961 in Tallahassee, Florida, and he grew up in Bridgeport, Connecticut. His natural talent and passion for art were recognized at an early age, first exhibiting his work at the age of 13. He went on to attend the Parsons School of Design and received his BFA from the Cooper Union for the Advancement of Science and Art in 1985. His works have been shown nationally and internationally and are included in numerous public and private collections. Public institutions include the Metropolitan Museum of Art, New York; The Guggenheim, The Museum of Contemporary Art, Los Angeles The Hirshhorn Museum and Sculpture Garden, Washington DC; and Tate, London, among others as well as collaborating with Merce Cunningham on the production of Ground Level Overlay. New York Times art critic Roberta Smith describes his large reliefs as “pocked, splintered, seemingly burned here, bristling there, unexpectedly delicate elsewhere. An endless catastrophe seen from above. The energies intimated in these works are beyond human control, bigger than all of us”. He currently lives and works in Brooklyn, NY.